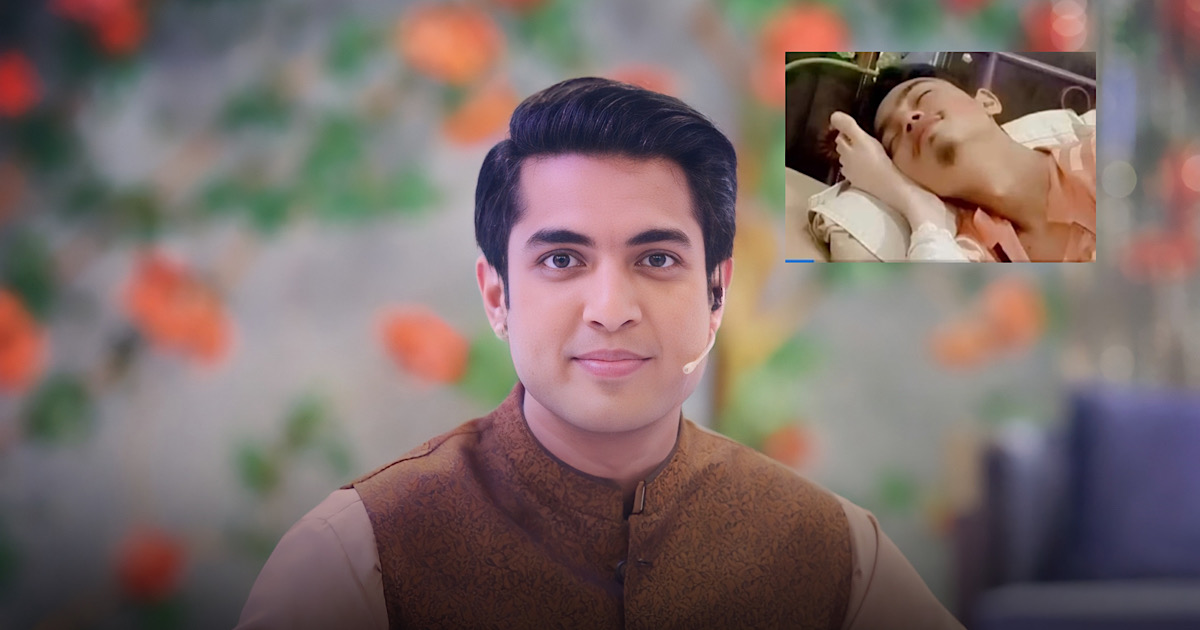 Renowned anchorperson Iqrar-ul-Hassan Syed has made shocking revelation in the Dua Zahra case.

According to the Sar-e-Aam host, the kidnapper of the Karachi’s teenager and his gang have leaked private photos of Dua Zahra.

He made this shocking revelation on his YouTube channel. Iqrar ul Hassan said that first the gang kidnapped the teenager  and then tried to sell her into prostitution.

“When they saw their defeat in front of them, they decided to leak the private images to further embarrass her and her parents ,” he said.

He continued, “the entire nation needs to unite and boycott such anchors who are sharing the private photos of Dua Zahra.”

Iqrar ul Hassan claimed that the anchor who released the images is part of Zaheer’s gang.

He then shared an image of Zaheer “kissing Dua’s feet.”

The Sar-e-Aam host also asked the lawyer of Dua Zahra’s parents – Mohammad Jibran Nasir – to approach the relevant authorities against those who are sharing these pictures.

On the other hand, Jibran Nasir today revealed that Mehdi Kazmi’s family was harassed by a YouTuber in his absence.

The so-called YouTuber introduced himself as Faisal and kept on insisting that he wants to conduct an interview.

Jibran Nasir announced to take whatever legal action is necessary.

He also called out YouTube for allowing “all kinds of filth to be published regarding this case.”