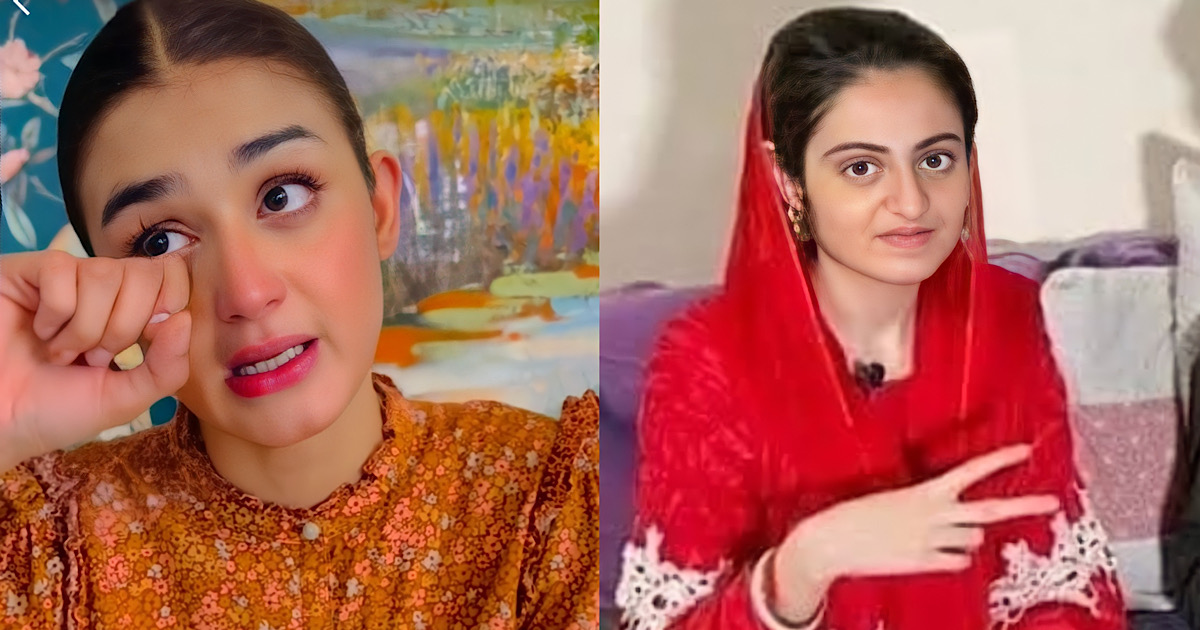 Actress Hira Mani has apologised for her insensitive remarks about Dua Zahra. The actress took to her Instagram to share an apology video.

The Do Bol actress wrote that she would like to apologise to Dua, her family and the public.

Hira Mani said that she didn’t know that its a case of kidnapping and that the victim is an underage girl.

“I was in Dubai on vacation, where I watched videos of some YouTubers and perceived something which was wrong,” she said. 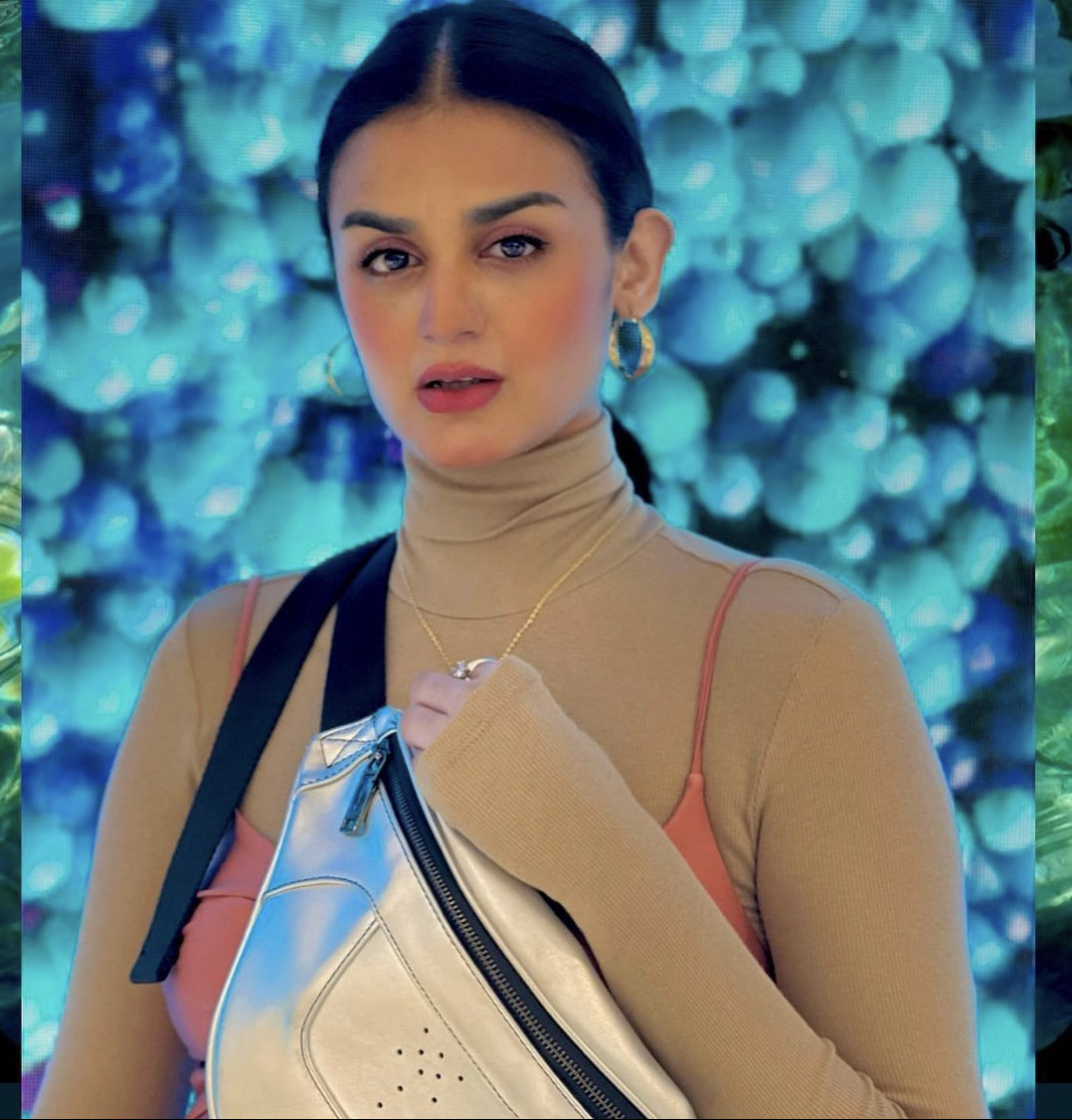 Hira Mani added that her husband told her the entire thing about the case and she feels sorry for the teenager’s parents.

The actress broke down into tears while apologising to the fans.

Furthermore, she added that there is no shame in apologising when you are wrong.

“I’m not in favour of child marriage. How can I be in favour of a kidnapping? I have not met anyone after coming back to Pakistan,” she said.

Hira Mani concluded by saying that her family suggested her to talk to the fans directly and apologise to them as well as Dua Zahra’s parents.

It should be noted that the actress had drawn severe criticism on social media after she prayed for Dua and Zaheer to be forever together. Now, Hira has apologised for her remarks.

Babar, Abdullah and Shaheen moves up in ICC test rankings