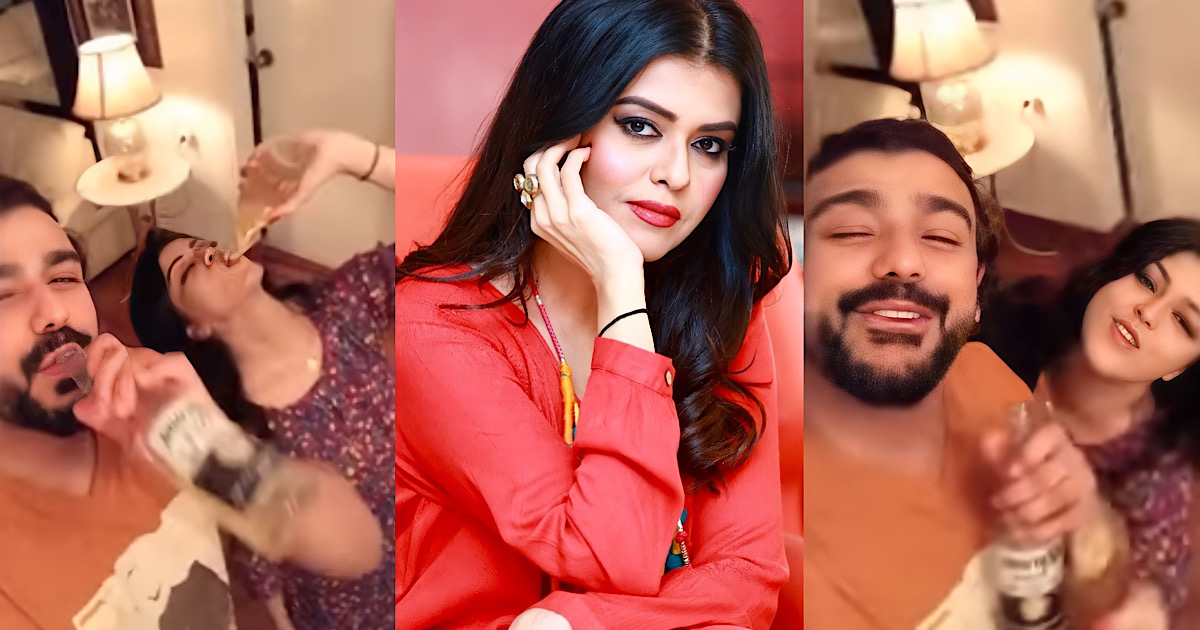 Maria Wasti is a renowned name of the Pakistan’s showbiz industry, having been around for more than a couple of decades. She is one of the senior actresses of the showbiz world. Apart from her brilliant performances in a number of drama serials and telefilms, she also opened a production house in early 2000. She … Read more

Eid Al Adha 2022 saw the release of  multiple much awaited Pakistani films, particularly London Nahi Jaunga and Quaid-e-Azam Zindabad. Both the films had a star studded cast, which played a big part in brining movie enthusiasts to the cinema houses. Quaid-e-Azam Zindabad had Fahad Mustafa and Mahira Khan in the lead cast, while London … Read more 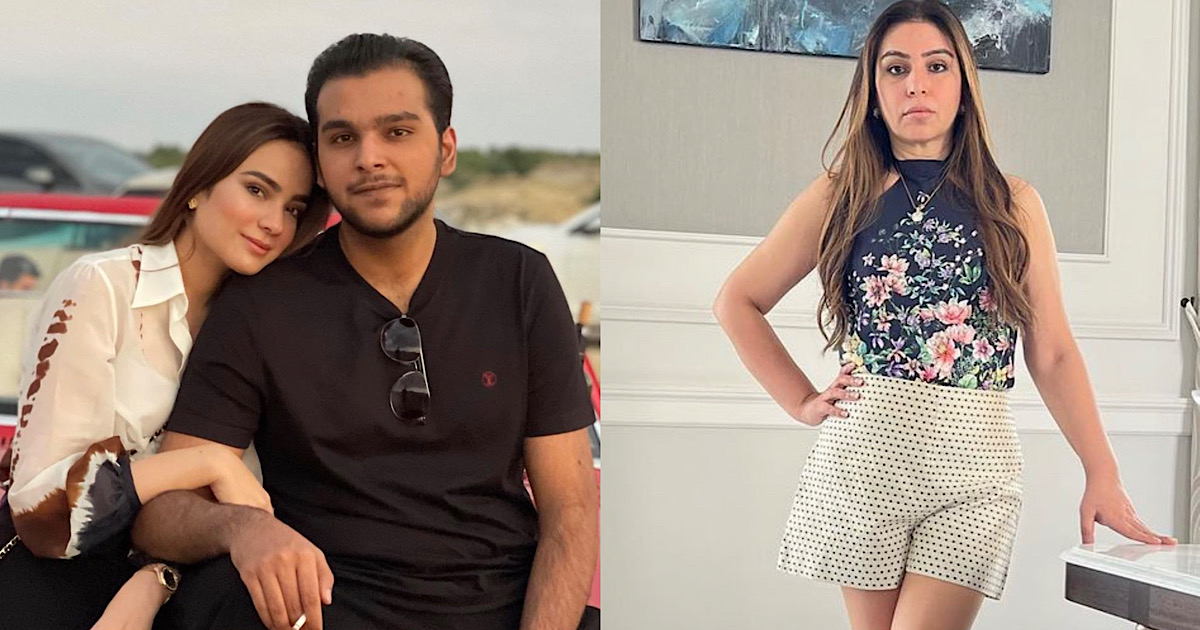 Business tycoon Malik Riaz‘s grandson – Zoraiz Malik – has finally responded to his mother for making things ‘extremely difficult’ for him and whatever is happening with his wife, actress and model Alyzeh Gabol. In a message posted on his Instagram, Malik Riaz’s grandson clarified that his second wife has no role in the failure … Read more 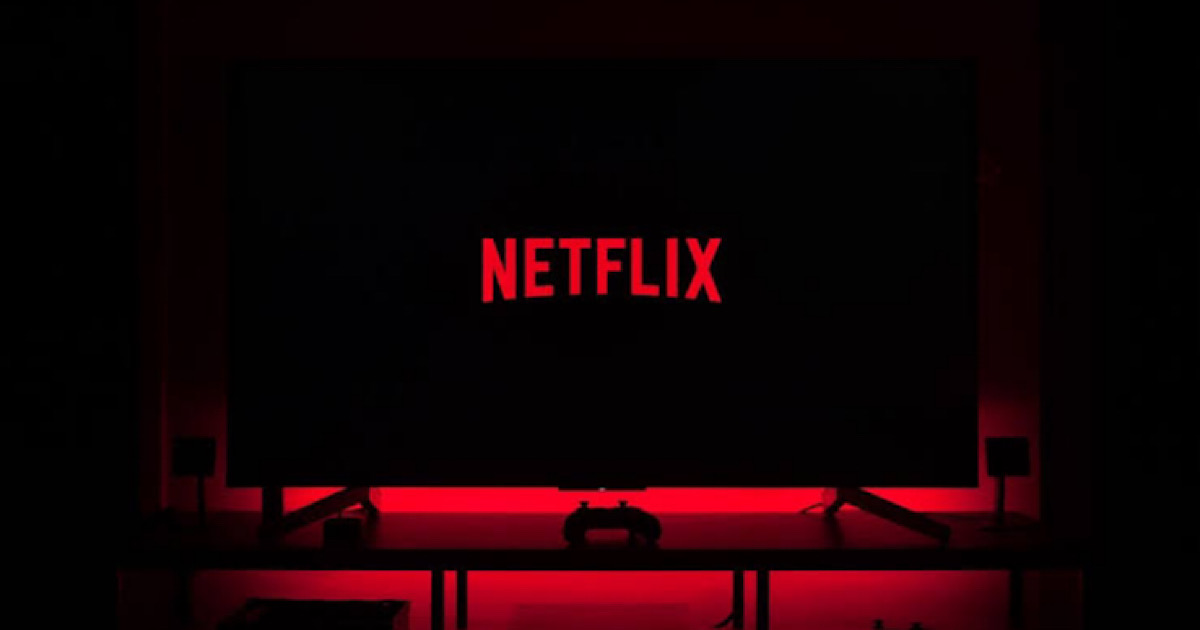