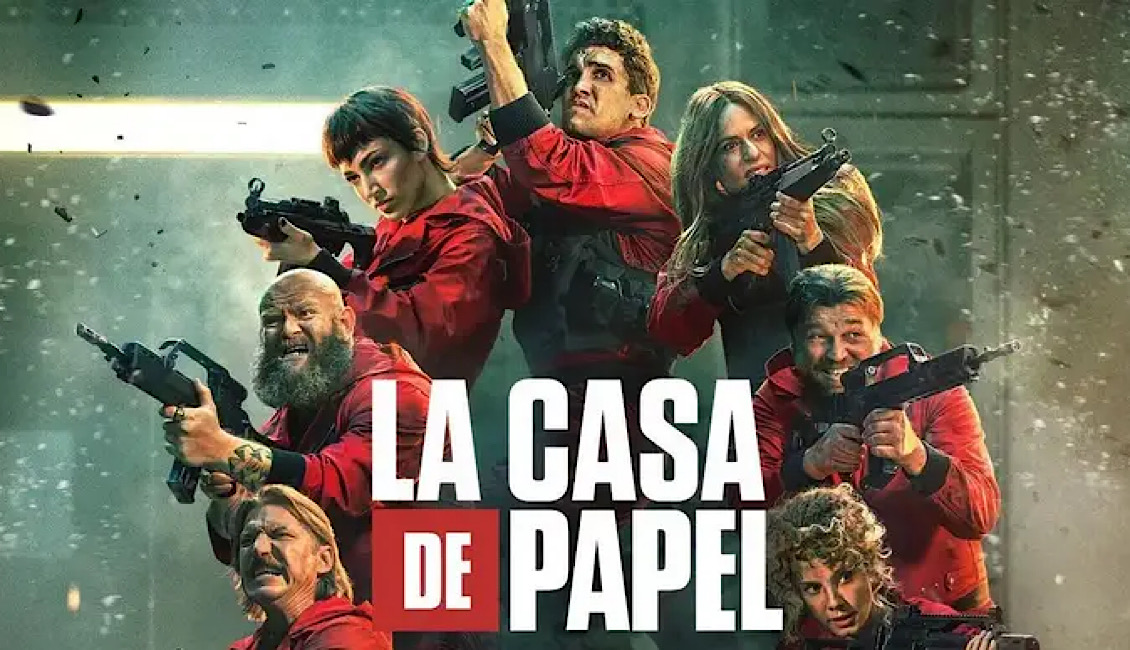 The second and final installment of Part 5 of the popular Netflix series Money Heist will be released worldwide today. Money Heist was the most-watched non-English language series in the history of the popular streaming platform Netflix, but  this title was recently snatched away by the Korean series, Squid Game. It was originally a Spanish … Read more

The video of Interior Minister Sheikh Rashid telling off TikTok star Hareem Shah is going viral on social media. Yesterday, the teaser of the upcoming episode of the famous host Tabish Hashmi’s online show “To Be Honest” was released on YouTube. In the upcoming episode of the show, TikTok star Hareem Shah is the guest … Read more