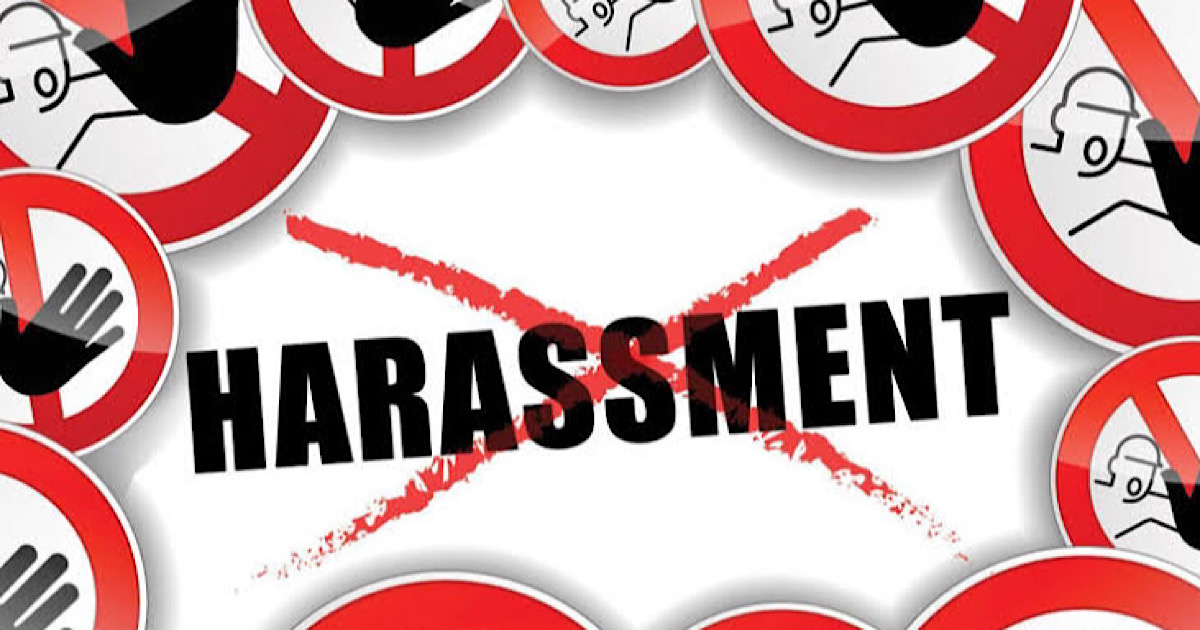 In another case of violence against women, influential people assaulted three brothers for trying to protect their sister from the harassers. In the last few days, different cases of sexual harassment of women have emerged.

The first one of them was the minar e Pakistan incident where more than 400 men harassed a TikToker Ayesha Akram. Following that, another girl was harassed while traveling back home in a rickshaw.

In this recent case, a woman was harassed in Gujranwala by influential people. When her brothers tried to protect her, they were kidnapped and tortured for 5 hours.

After the video came to light, police registered a case against nine accused, including Zeeshan alias Tariq Teddy.

According to police, three accused have been arrested but raids are being carried out to nab the remaining accused including the main accused.