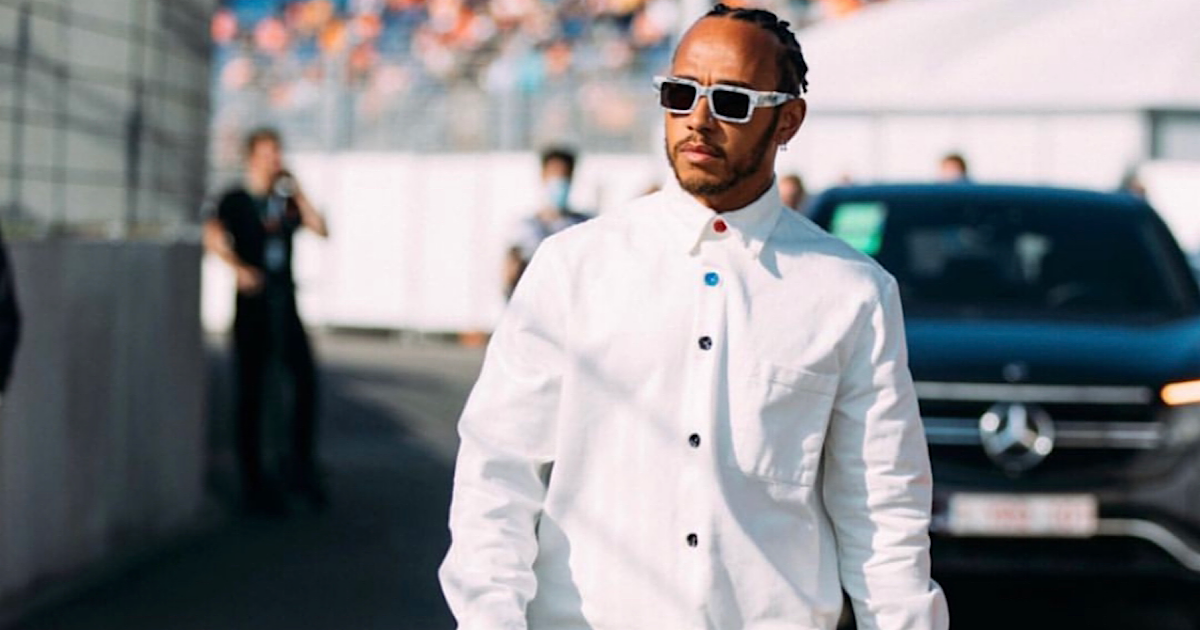 One of the greatest racing drivers of all time – Lewis Hamilton – has called for the help of people affected by the devastating floods in Pakistan.

The 37-year-old took to his Instagram account to express sadness over the recent floods, which has affected millions of Pakistanis.

“Heart and mind are with the people in Pakistan who have been displaced and left in danger by historic flooding,” Lewis Hamilton wrote.

He went on to add that the recent floods is a climate disaster and affectees need all the help right now. 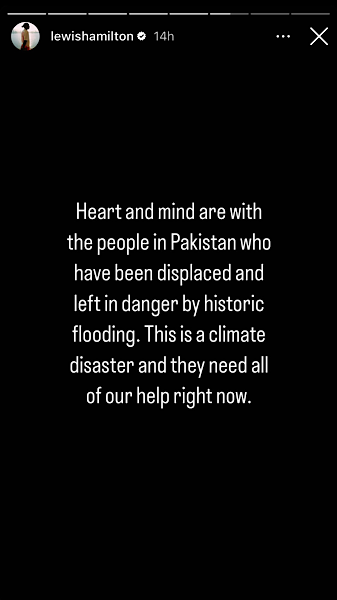 Furthermore, Hamilton urged people around the globe to join him in donating to the International Rescue Committee, who is providing food, medical support and other resources to those in need.

Moreover, he also highlighted the devastation caused by the floods by sharing a number stories on his Instagram.

It should be noted that Hamilton isn’t the first global celebrity, who has expressed his support for the people of Pakistan.

Before him, Supermodel Bella Hadid asked millions of her fans and followers to let her know about how she can help the flood affectees.

The devastating floods have killed over 1000 people acorss different parts of the country, including 300 hundred children.

Millions of people have been left without a roof on their head.

Pakistan is one of the top 10 most affected countries affected by climate change.