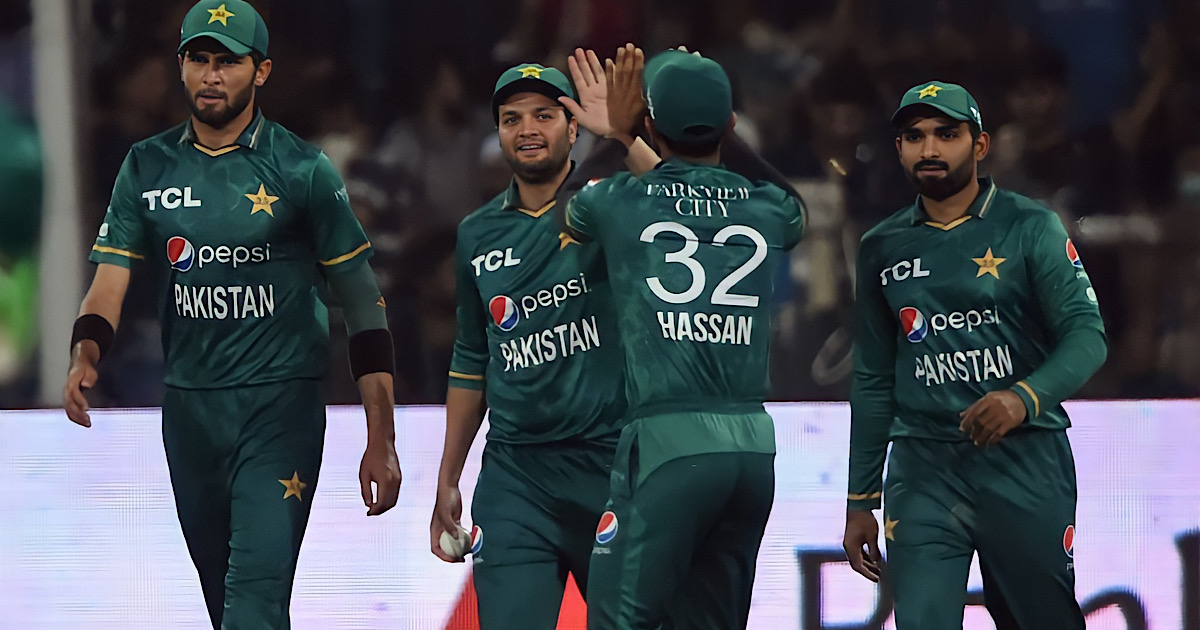 Pakistan Cricket Board (PCB) has announced a 15-member squad for the upcoming Asia Cup 2022, scheduled to be held in United Arab Emirates.

Babar Azam will lead the team, while, Shadab Khan has been named as the vice captain. Fast bowler Hasan Ali has been dropped from the team.

He has been replaced by Naseem Shah. It should be noted that Hasan Ali has been performing below par for several months.

Chief Selector Muhammad Wasim said that the fast bowler has been given break from international cricket. Regarding Nasim Shah, the Chief Selector admitted his lack of white-ball cricket in recent months.

However, Muhammad Wasim stated that his performance in the test cricket is testament of the quality he has. “He is an attacking option with good pace and controlled swing.”

Before the Asia Cup, Pakistan will play three one day internationals against Netherlands. The three ODIs will be played from 16th August until August 21st.

The Pakistan players included in the Asia Cup 2022 squad will join the ODI squad in Dubai on August 22 for the tournament.

The Asia Cup 2022 schedule has been announced. Pakistan will start its campaign against arch-rivals India on August 28th. The final will be played on September 11 in Dubai.