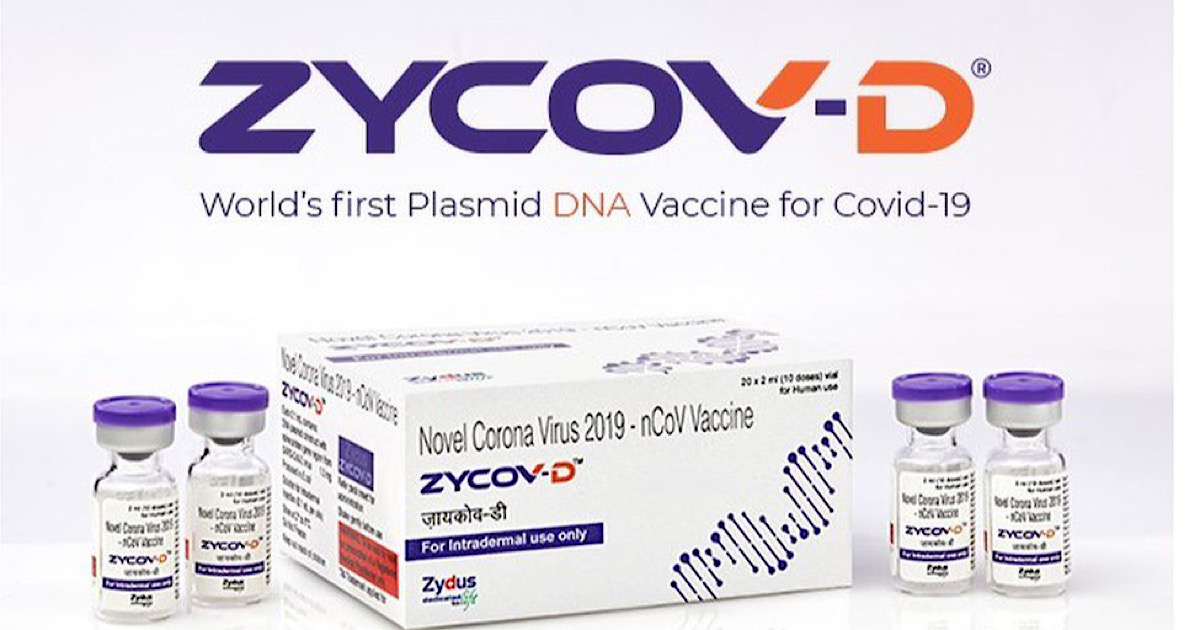 According to a foreign news agency, the approved vaccine ZyCov-D is injected into the skin without injection instead of muscles.

According to a study, DNA vaccines have so far proved to be 67% effective in clinical trials.

According to Indian media reports, it is the world’s first DNA-based vaccine to be developed in India. It will be administered to 12 years olds and adults. 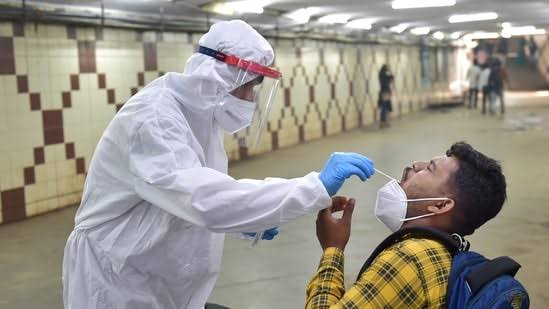 On the other hand, a study conducted in the United States has revealed that the Indian type of Corona is not very dangerous for children.

A study by the US CDC also found that between June and July, Corona victims were mostly young people who had not been vaccinated.

India has been one of the worst hit countries by deadly Covid-19. The new delta variant which emerged in India proved to be very dangerous across India as well as some other countries.