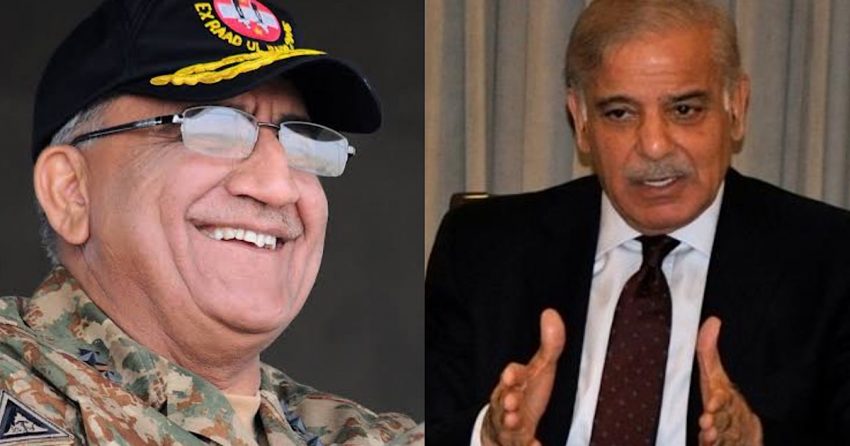 The Prime Minister of Pakistan will soon have the authority to retain an officer of the Pakistan army through a simple notification if the proposed amendment to the Pakistan Army Act (PAA) 1952 is approved by the Cabinet Committee for Disposal of Legislative Cases (CCLC).

At the moment, a complex constitutional process is followed if the PM wishes to extend an army officer’s careers.

A summary to make changes to the PAA has already been approved by the Ministry of Defence last month. Now, it will land before the CCLC, which includes Ishaq Dar and Asad Mehmood.

A senior lawyer told Dawn that the PM will get the power to extend any army officer’s career, including the army chief, who is going to retire.

He added that the proposed amendment to the Pakistan Army Act will empower the Prime Minister to give extension to army chief by simply issuing a notification, with or without specifying a duration.

General Qamar Javed Bajwa will retire before November 29th after six years in the office. Furthermore, Lt-Gen Asim Munir, who is the senior most among the candidates to become the next army chief of Pakistan will retire before General Bajwa.