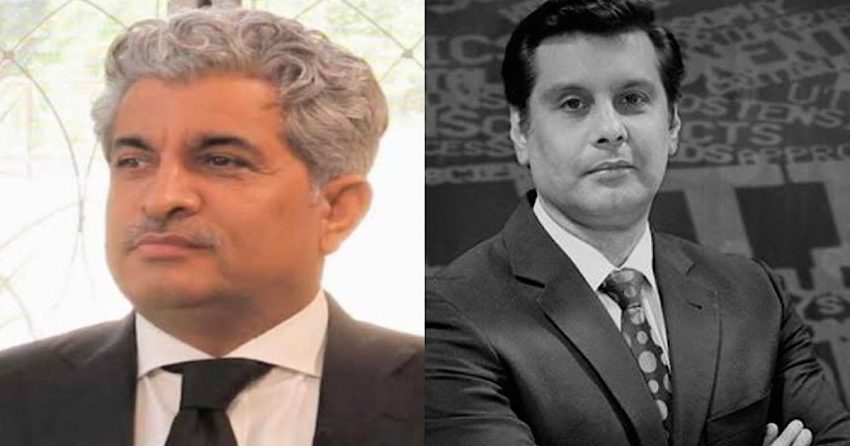 Barrister Shoaib Razzaq has revealed the details as to why late senior journalist Arshad Sharif was living in Kenya.

Arshad Sharif had fled to Dubai to avoid arrest in the multiple cases registered against him in different cities of Pakistan. Following his assassination, many people asked what was the journalist doing in Nairobi.

Now, Sharif’s mother lawyer – Barrister Shoaib Razzaq – has shared details regarding his stay in Kenya. Talking to local media, he said that the senior anchorperson had to escape to Dubai due to the cases against him.

“He was in his car outside Nairobi along with others. According to information received, he was shot in the head and died on the spot,” Razzaq said.

“Kenya is one of the few countries which allow visa free entry to Pakistani nationals, which is why the late anchorperson went there,” Barrister Razzaq revealed.