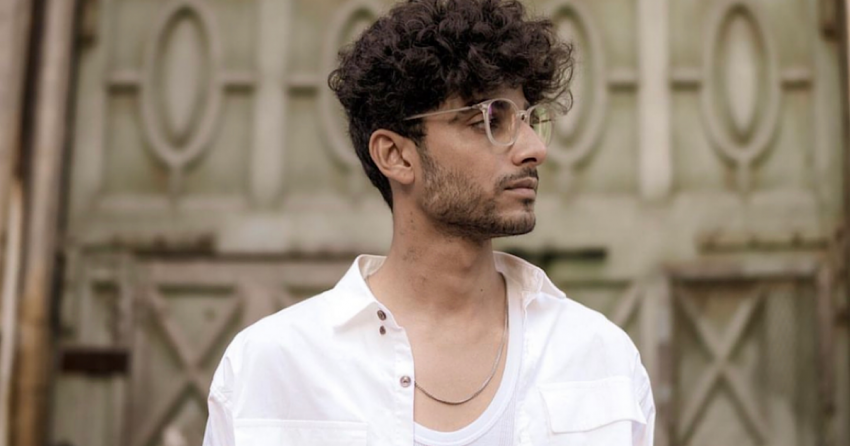 The Karachi Eat 2023 didn’t go as per plan for many as number of unpleasant incidents were reported.

There are numerous videos circulating on social media, showing the mismanagement.

Renowned singer Kaifi Khalil was among those who had to deal with the violent behaviour of certain fans.

According to some social media users, the Kahani Suno singer was hit with a bottle as well.

Now, Khalil has clarified things about the unpleasant event. According to him, the news about him getting injured is fake.

He thanked those who were concerned about his wellbeing, adding that he is extremely disappointed and upset about what happened.

“Ladies that came out to enjoy the evening with their family and friends were harassed and treated inappropriately by a group of individuals that lacked decency and common sense,” he wrote on his social media.

Kaifi Khalil further said that he had to leave his performance midway as things got out of control.

The Kana Yaari singer urged the organisers to “take into consideration the safety of everyone attending when choosing the venue for such events specially the ladies, so such incidents don’t happen.”

According to Khalil, the incident which happened at Karachi Eat 2023 was the second time something like this happened.  He asked how can he perform when such unfortunate incidents happen.

Here are some videos from Karachi Eat: