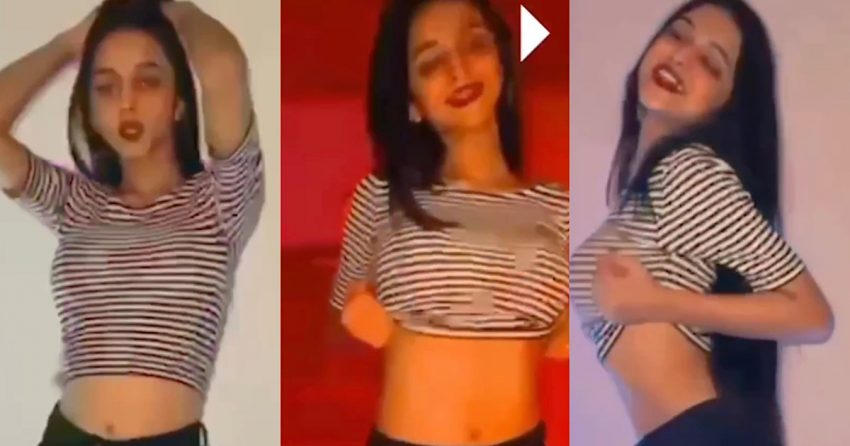 The viral dance girl Ayesha Mano has once again set the internet on fire with her new dance video.

The video has received massive backlash on social media due to her “inappropriate dressing.”

Ayesha Mano went viral on the internet when her dance video from her friend’s wedding spread across social media.

Ever since then, she has gained massive following.

Now, in her second video, she be seen  dancing to Mera Dil Yeh Pukaray Aja. The video has instantly gone viral.

Another dance video of the viral girl Ayesha Mano has surfaced online, with most of the social media users slamming her for “indecent dress.” pic.twitter.com/I7jlGIfjAn

It isn’t the first time that Ayesha Mano has received backlash on social media. Before this, an alleged video of her smoking weed had also drawn netizens’ ire.