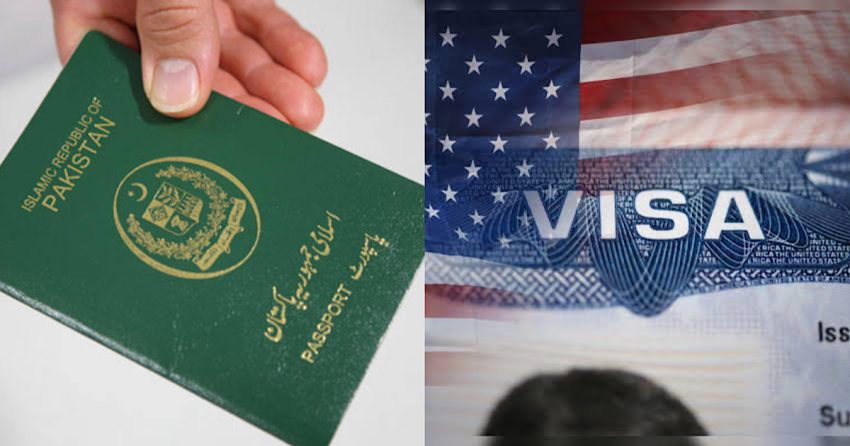 The United States Mission in Pakistan has announced an expansion of interview waiver eligibility for Pakistani citizens applying to renew their B1/B2 tourist and business visas at the U.S. Embassy in Islamabad and the U.S. Consulate General in Karachi.

This change will allow all Pakistani citizens, regardless of age, whose B1/B2 visas are valid or have expired within the last 48 months to participate in the interview waiver process.

Previously, only Pakistani citizens of ages 45 and older were eligible to participate in the interview waiver program.

This expansion will significantly increase the number of Pakistani citizens who can apply for visa renewals without the need for an in-person interview at the embassy or consulate.

The US embassy said in a statement, “This procedural change is aimed at providing better customer service and more efficiently processing renewals of tourist and business visas for qualified and eligible Pakistani citizens.”

The US Mission in Pakistan also announced that interview waiver eligibility for student and petition-based work visa applicants who have previously held a US visa is extended through 2023.

However, it should be noted that as required by U.S. law, some eligible visa holders may still be required to appear at the US embassy or US Consulate General for interviews after submission of their applications.

This expansion of interview waiver eligibility is a positive step towards improving the visa application process for Pakistani citizens and will hopefully lead to a more efficient and streamlined process for those looking to renew their tourist or business visas to the United States.