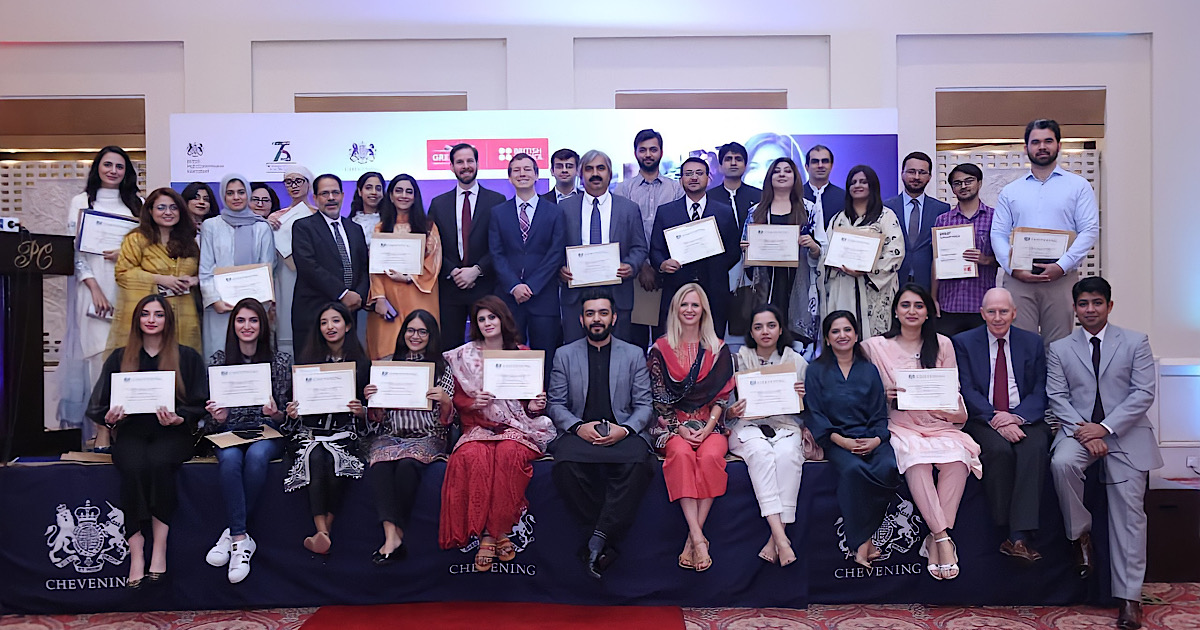 The UK government has announced as many as 75 scholarships for Pakistani students.

A reception was held in Lahore earlier this month to celebrate 75 years of UK-Pakistan relations, during which 75 scholarships for Pakistanis to study were announced.

The function was attended by Minister for School Education, Punjab, Dr Murad Raas, and UK Representative to Punjab, Alex Ballinger, attended as chief guests along with British alumni, Chevening, Commonwealth and GREAT Scholars, Foreign, Commonwealth and Development Office (FCDO) officials and dignitaries from across Pakistan.

Alex Ballinger once again pledged his country’s support to Pakistan amid the devastating floods.

He announced the 75 new scholarships for Pakistani students to study in the UK on the same day the UK has pledged a total of £16.5m in flood relief funding.

This year, a total of 63 Chevening scholarships and fellowships along with 12 GREAT scholarships will be awarded by the British government.

50% of the scholarships have been reserved for the female students.

Visit the Chevening website for detailed information on the eligibility criteria and scholarship specifications.