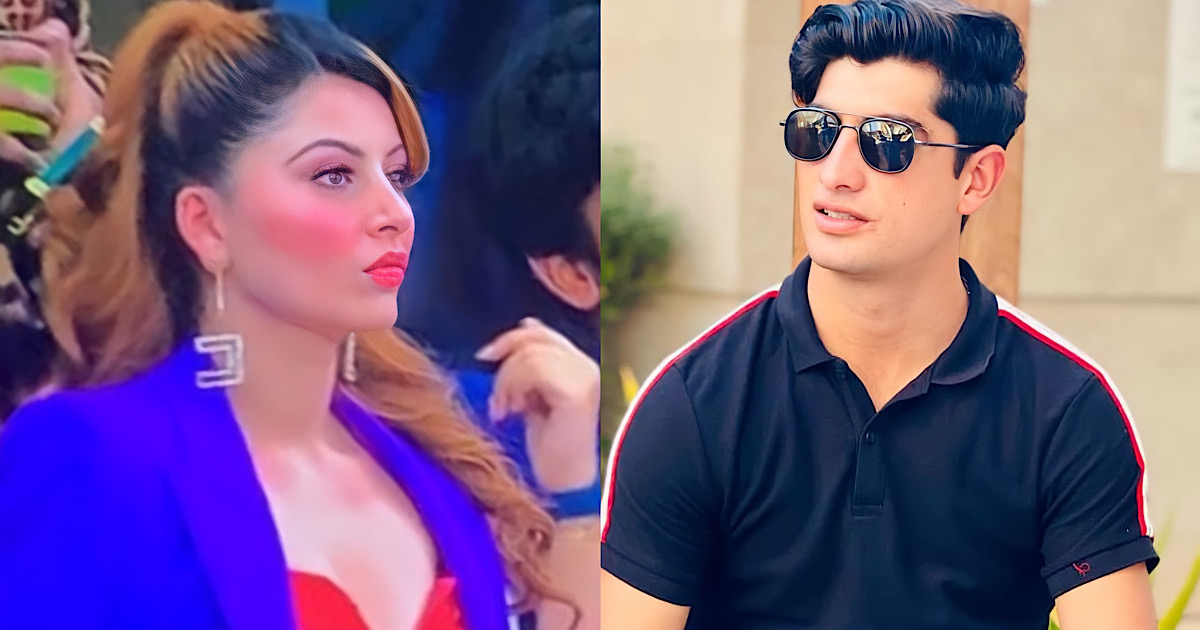 Bollywood actress Urvashi Rautela posted a video of herself and Pakistan cricketer Naseem Shah on her Instagram on Monday.

The video has instantly gone viral on social media, with hundreds of people liking and sharing it.

The video was shared by the Bollywood actress’ fan page, which was then shared by her on her Insta stories.

It shows clips of Naseem Shah and Urvashi Rautela from the India-Pakistan clash.

It should be noted that the Sanam Re actress has been seen cheering for team India in the stadium on number of occasions.

Furthermore, she has also been linked with a number of cricketers, including Rishabh Pant.

After Urvashi posted the video, netizens are speculating if the actress has a crush on the Pakistani pacer.

Twitteratis urged her to stop “simping over a 19 year old.”

“Some were saying she was there for hardik pandya, others were saying rishabh pant. but, yeh baaji tou bohat hi agay nikal gayi hain,” wrote a Twitter user.

Another twitter user took a dig at Rishabh Pant and said: ”Naseem clean bowled Rishabh Pant without even bowling to him.”