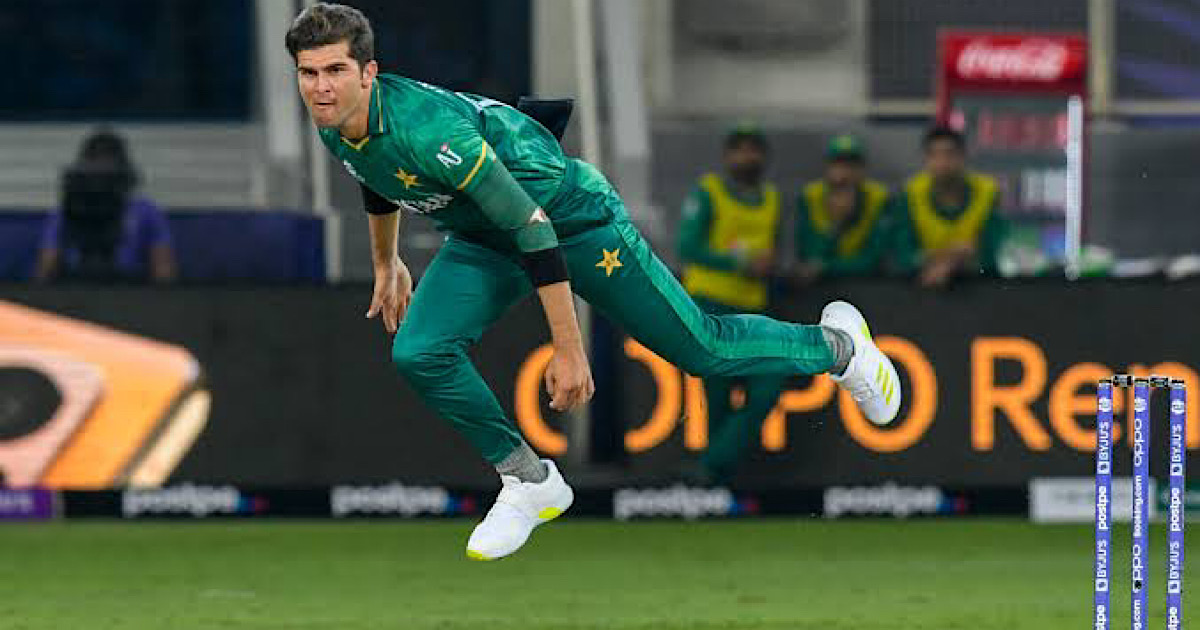 Pakistan cricket team’s fast bowler – Shaheen Shah Afridi – will miss the upcoming Asia Cup 2022 and the T20I series against England due to injury.

According to reports, Pakistan will ace bowler will be unable to feature in the Asia Cup as well as the T20 series against England.

The left arm pacer had already missed the ODI series against Netherlands, even though he is on the tour with the rest of the squad.

A statement by the Pakistan Cricket Board (PCB) confirmed that Shaheen Afridi will be unable to miss all sort of cricket for the next 4-6 weeks.

The PCB Medical Advisory Committee and independent specialists made the decision following the the latest scans and reports.

The left arm pacer is expected to be back in time for the New Zealand T20I tri-series. Afridi had been ruled out of the first two ODIs against the Netherlands due to right knee ligament he suffered against Sri Lanka.

PCB Chief Medical Officer, Dr Najeebullah Soomro said that the fast bowler is upset with news. However, he vowed to comeback strongly as he is brave young man.

He added that Shaheen did make some progress during his rehabilitation in Rotterdam, however, he still needs to be completely fit and return to competitive cricket.

“PCB’s Sports & Exercise Medicine Department will be working closely with the player over the coming weeks to ensure his safe return to competitive cricket.”

PCB had already named him in the squad for the ACC T20 Asia Cup and now they will have to name his replacement.