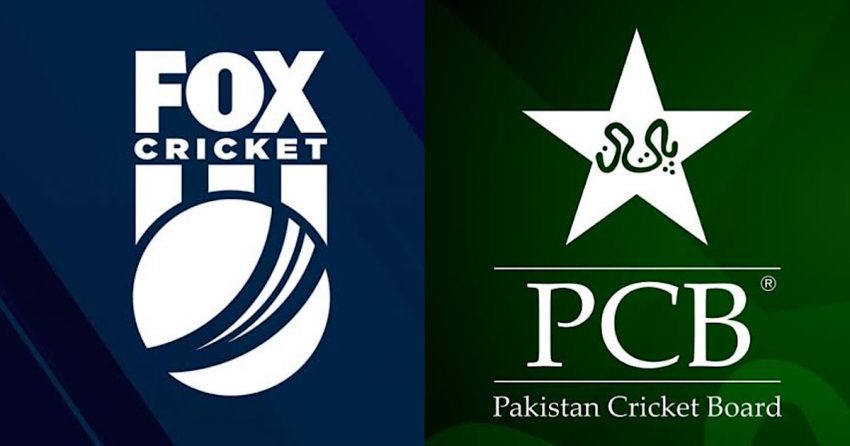 Pakistan Cricket Board (PCB) has given a befitting response to Fox Cricket for running a story about the recent allegations against Babar Azam.

It should be noted that an Instagram account, impersonating to be Babar Azam’s girlfriend accused him of cheating on him.

The Instagram account had also shared voice notes as well as a couple of videos. In one of the videos, the Azam can be seen with a girl, however it isn’t clear that as to who really is the girl.

Babar Azam hasn’t responded to the allegations as of now. The Pakistani cricketer posted a picture of himself on social media the other night.

“Doesn’t take too much to be happy,” Pakistan cricket’s all format captain captioned the photo.

Doesn't take too much to be happy ☺️ pic.twitter.com/udKmZTHl6V

The allegations weren’t reported on media anywhere as similar accusations were made earlier and later dropped. However, Fox Cricket covered it and posted the news on social media. 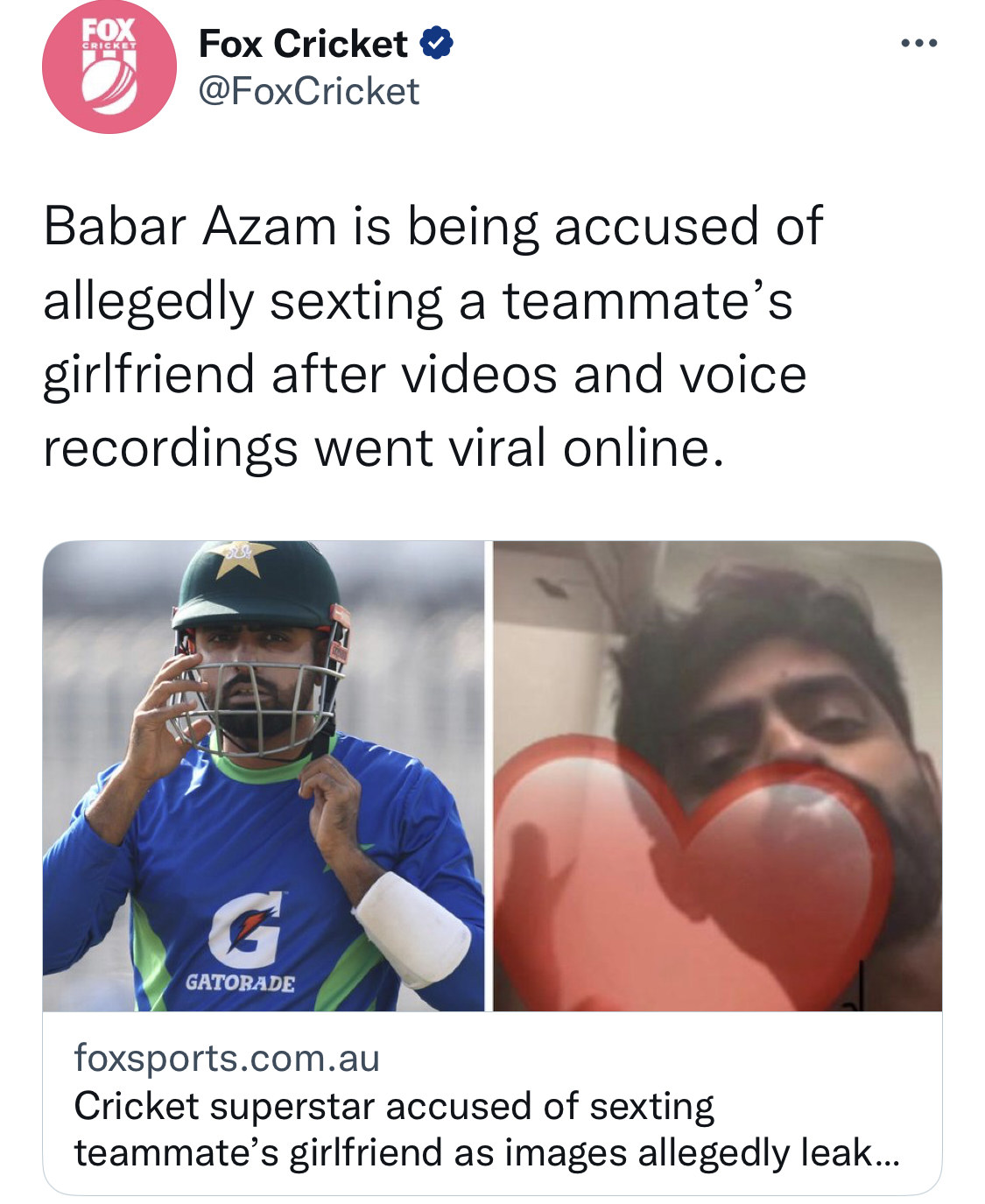 Now, PCB has responded to the news story posted by the Australian channel on its Twitter handle.

“As our media partner, you might have considered ignoring such unsubstantiated personal allegations which Babar Azam has not deemed worthy of a response,” responded PCB.

As our media partner, you might have considered ignoring such unsubstantiated personal allegations which Babar Azam has not deemed worthy of a response. https://t.co/QZFAxbd4QR