For the last few days, pictures of Kaifi Khalil and a girl have been going viral on social media.

Netizens have been wondering as to what led Khalil to pen down this iconic song.

Ever since the pictures of Kaifi Khalil and the girl have gone viral, netizens have been speculating if the girl is the reason behind Kahani Suno.

A Twitter user wrote that we are listening to the iconic song due to this girl.

The name of the girl in the viral pictures is Sandhna Dilip. She took to her Instagram account to put an end to all the speculations.

“You must have seen this picture making rounds on social media since yesterday,” Sandhna wrote on her social media account.

She added that ”Khalil bhai” is very dear to her “and has always been an elder brother.” 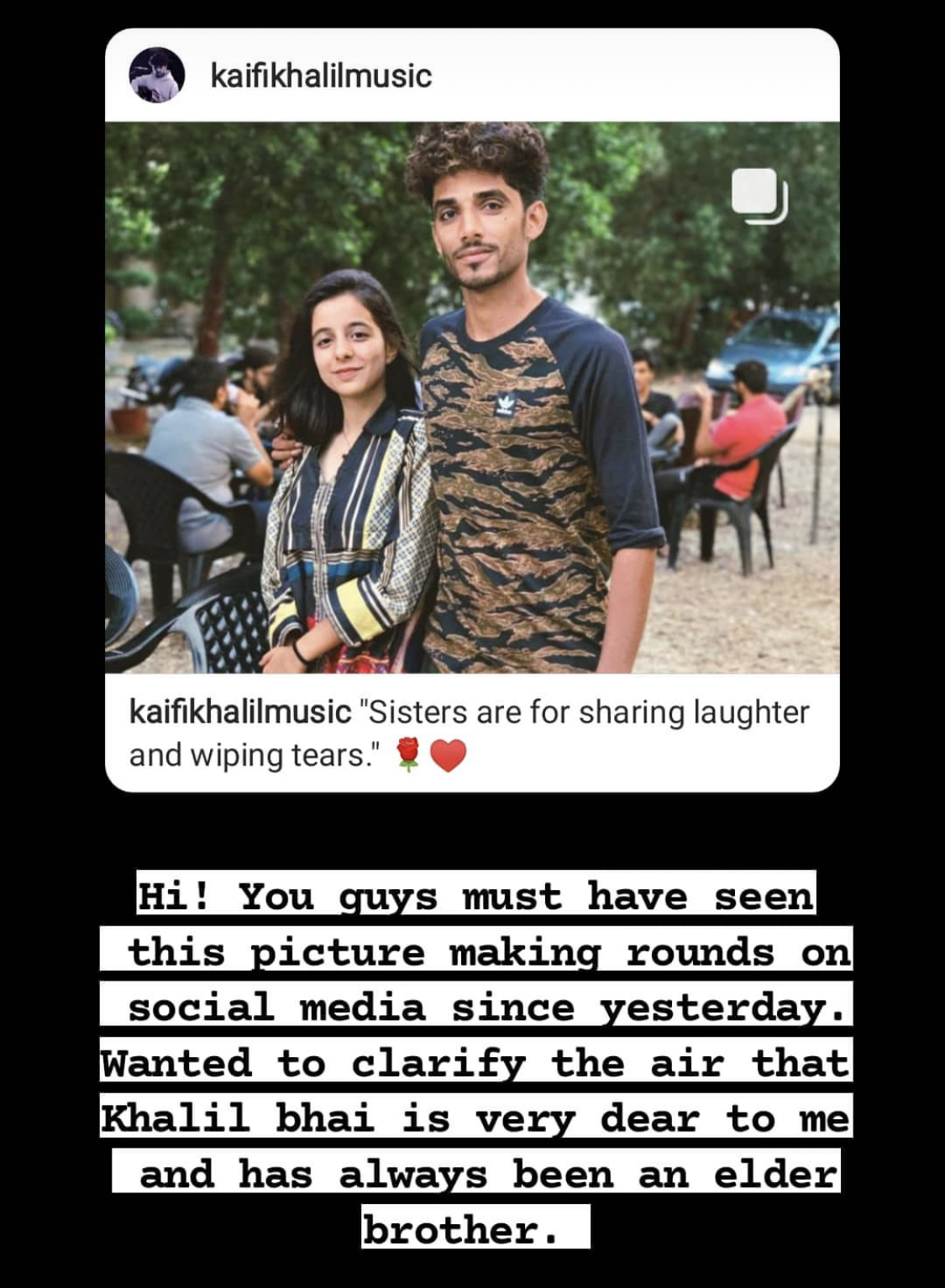 “I used to tie him rakhi on Raksha bandhan (Rakhi is a symbol to honour that exists between brother and sister).”

Sandhna Dilip went on to add: “It gives me utter pleasure and joy to see him prosper. I wish all the success and happiness in whatever comes his way.” 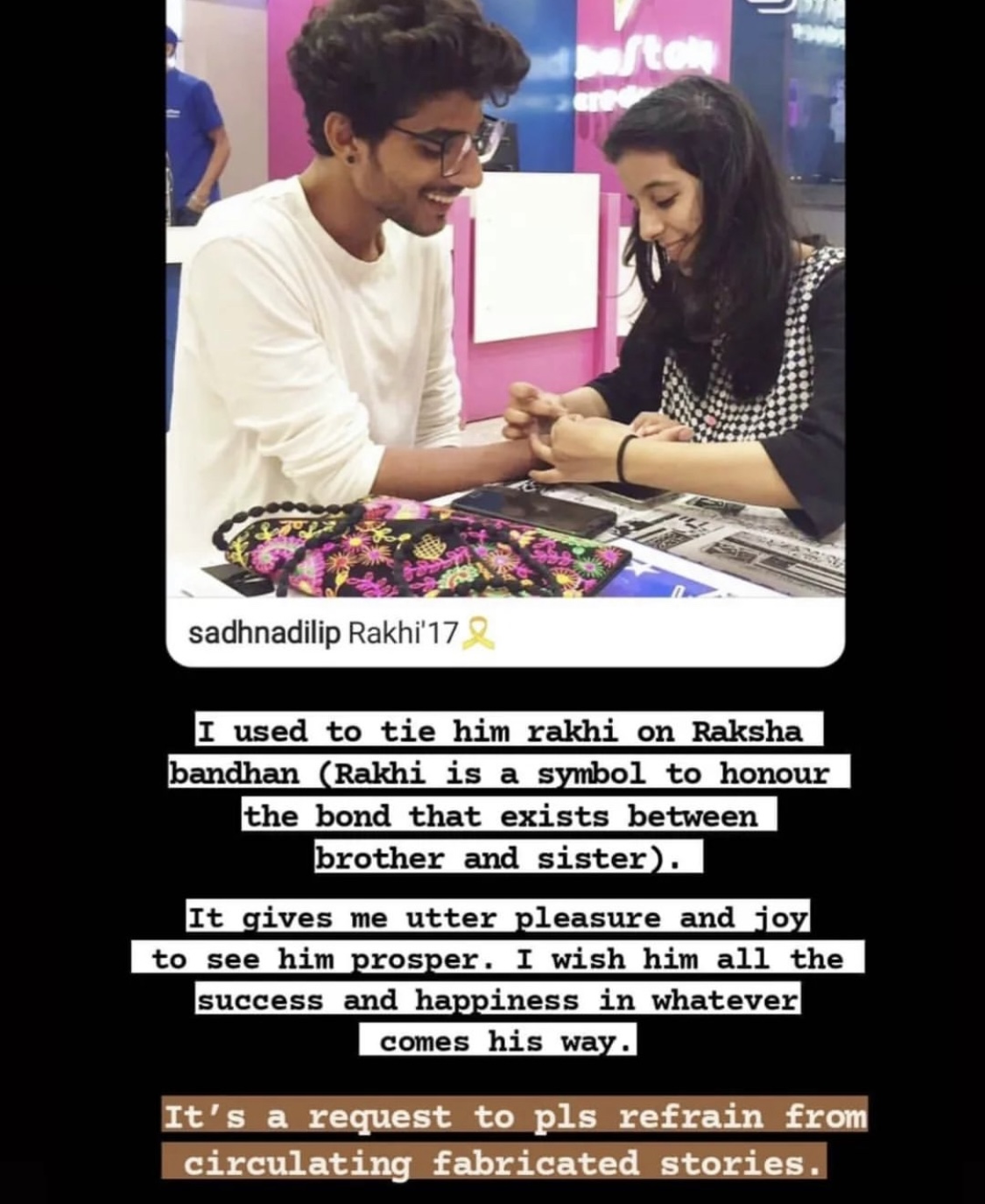 It should be noted that in April 2019, Kaifi Khalil shared the pictures which have been doing rounds on social media.

“Sisters are for sharing laughter and wiping tears,” he had captioned the photos. 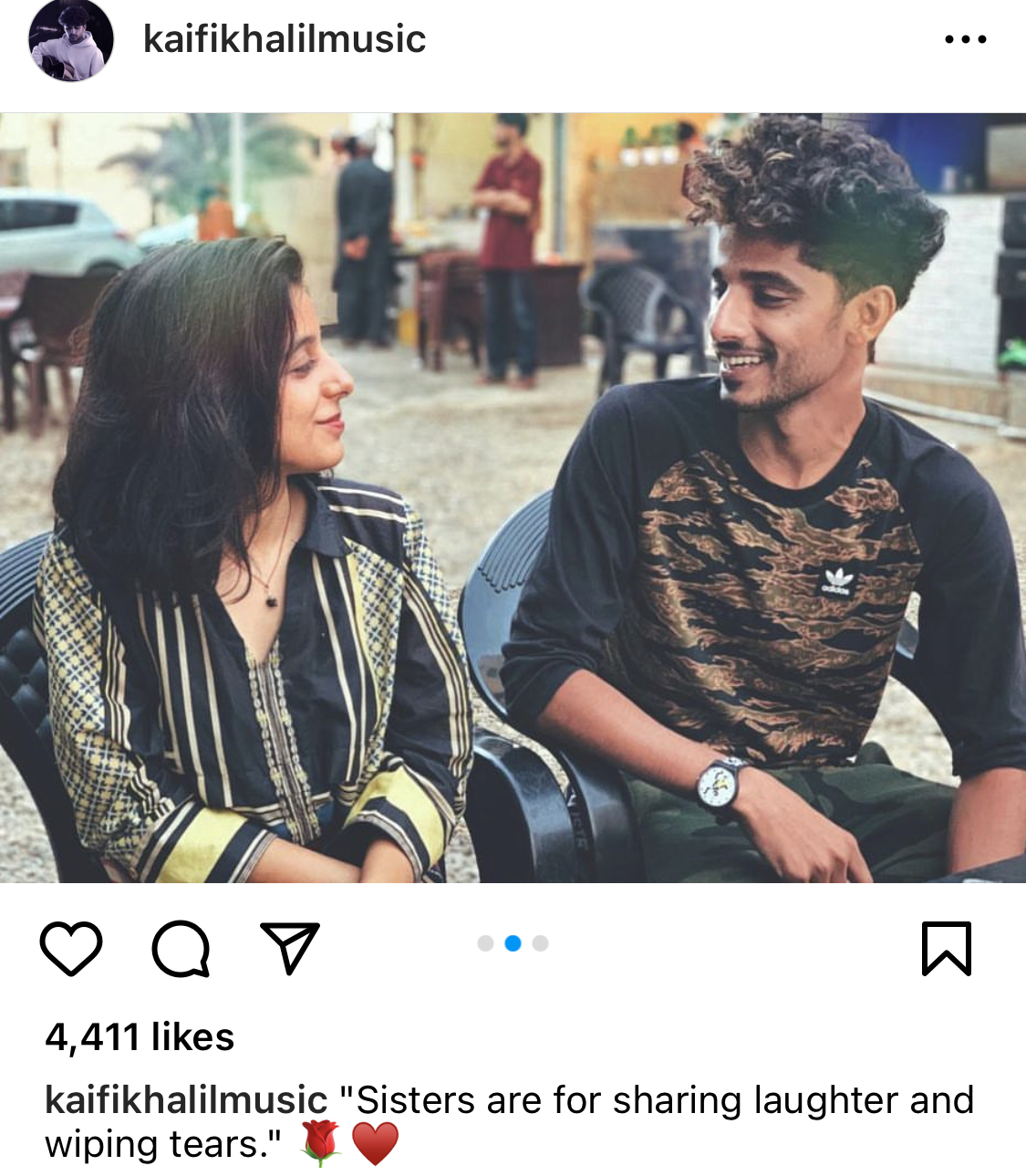