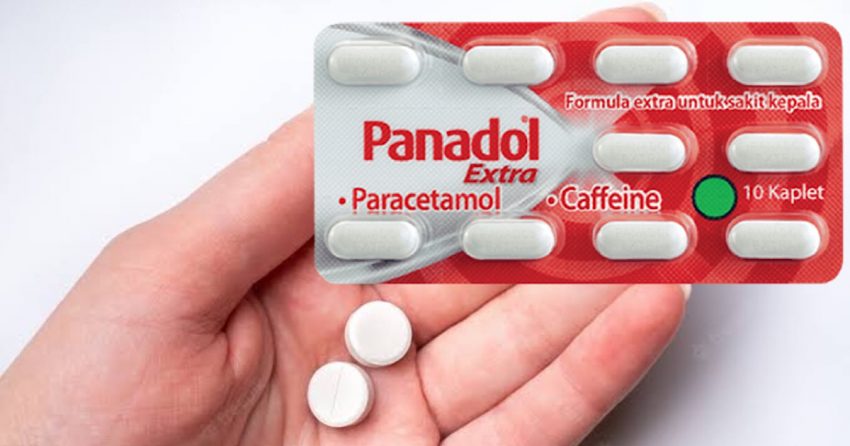 Pharmaceutical company GlaxoSmithKline (GSK)Pakistan has stopped the production of Panadol tablets and syrup for children.

The GSK Pakistan General Manager Farhan Haroon has written a letter to Prime Minister’s Principal Secretary Tauqeer Shah in this regard.

In his letter, he said that they are discontinuing Panadol Tablets, Panadol Extra and Syrup for children.

The letter added that it was no longer possible to manufacture Panadol products at the current price.

It should be noted that the Drug Regulatory Authority of Pakistan recommended an increase in the prices of Panadol.

However, according to media reports, the federal cabinet rejected the proposal. This has led to the company halting its production of the aforementioned medicines .

The General Manager of GSK Pakistan further wrote in the letter that they were making Panadol at a loss for the past several months, which is no longer possible.

If the government approves the price proposed by DRAP, they will start making the medicine again.

According to reporta, the company was incurring a loss of 76 paisa on every tablet they were producing, a loss of Rs. 3 crore per month.

The Pakistan Tehreek-e-Insaf (PTI) government was about to increase the price, upon DRAP’s recommendation, but they were ousted before it could happen.

Panadol’s production was cut to 1/3rd as result of the incumbent’s government refusal to increase the price. The halting of one of the most used medicines in the country is expected to cause lots of troubles for the citizens.