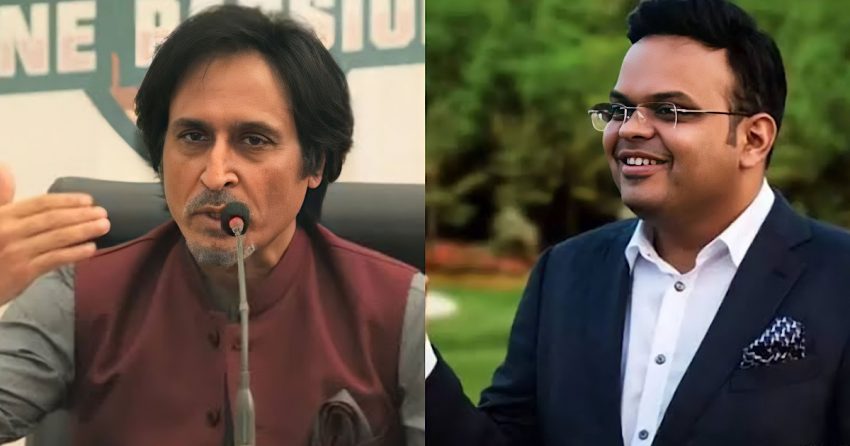 The ACC chief had said that the Indian cricket team will not travel to Pakistan for the Asia Cup next year. In response, PCB has threatened to boycott the upcoming 50 over World Cup in India.

“The PCB has noted with surprise and disappointment yesterday’s comments made by the ACC President Mr Jay Shah with regards to shifting of next year’s Asia Cup to a neutral venue,” the statement reads.

PCB further added that the ACC president made those comments without any discussion “with the Board of the Asian Cricket Council or the Pakistan Cricket Board (event host) and without any thoughts towards their long-term consequences and implications.”

The Pakistan Cricket Board pointed out Jay Shah himself presiding over the ACC meeting during which Pakistan was awarded the ACC Asia Cup with the support of the majority of the ACC Board Members. Shah made the statement about changing the location of the event  unilaterally, it said.

PCB made it clear that such statements can have its consequences such as impacting Pakistan’s visit to India for the ICC Cricket World Cup 2023 and future ICC Events in India in the 2024-2031 cycle.

The PCB has to date not received any official communication from the ACC on the statement of the ACC President. As such, the PCB has written to the Asian Cricket Council to convene an emergency meeting of its Board as soon as practically possible on this important and sensitive matter.