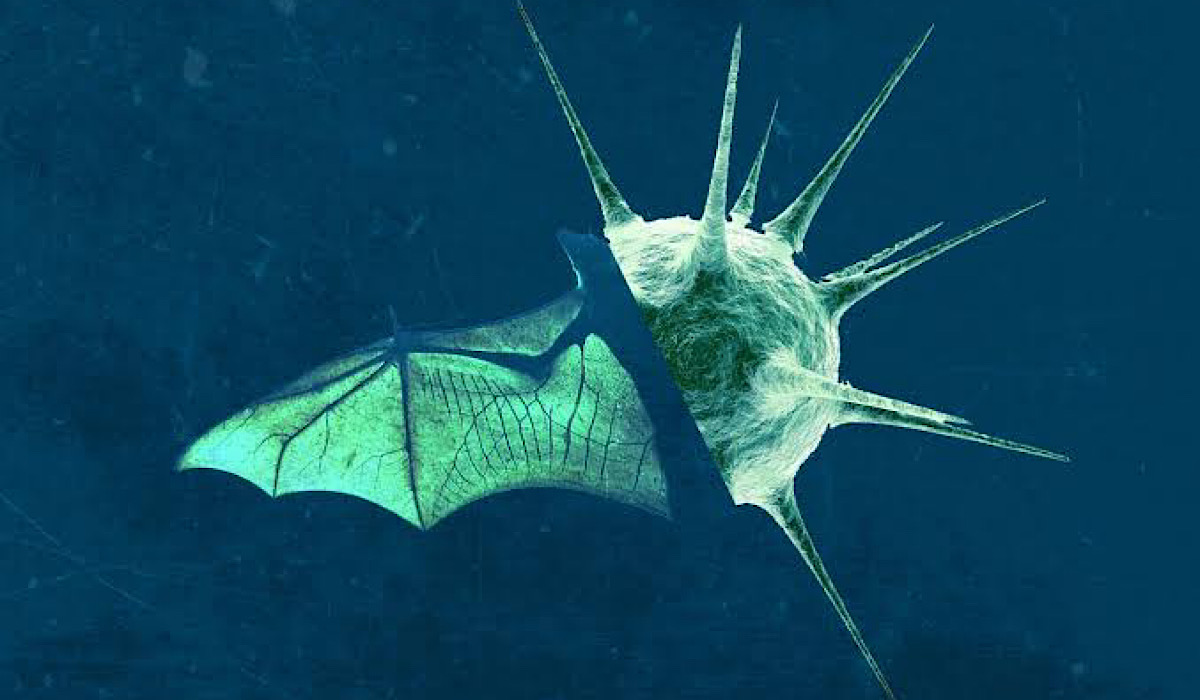 The NeoCov virus, which is found in bats in South Africa, is said to be more deadly than the Covid-19. Chinese scientists believe that the NeoCov coronavirus has the ability to transmit and infect humans by altering itself. However, no NeoCoV infection has been reported in humans so far.

Doctors and scientists are urging people not to panic, stating it is not a new corona virus, nor is it a new discovery. Many doctors and scientists have tweeted that such a change is extremely rare and that it will only be a threat if it completes the process of change within itself.

This has not happened since scientists first found it in 2013, but researchers at Wuhan University who studied it believe it is only one step away from change.

The World Health Organization (WHO) has dismissed the reports, stating NeoCoV’s potential to be a threat to humans could only be confirmed by further studies.

What do we know about NeoCoV? What is NeoCoV?

NeoCoV is a Coronavirus, there is no variant. A 2020 research paper published by the National Library of Medicine states that it has close relationship with the Middle East Respiratory Syndrome Corona virus (MERS-CoV).

Researchers at the Chinese Academy of Sciences and Wuhan University said in an article published on the preprint website bioRxiv that “this is just a change away from becoming dangerous to humans.”

What is the similarity with COVID-19 virus?

The mechanism of infection of both viruses is the same. Like SARS-CoV-2, which causes COVID-19, NeoCoV and its close relative, PDF-2180-CoV, also convert some type of ACE2 (angiotensin to enter cells) into cells.

This means that NeoCoV, like SARS CoV2, can enter human cells but has not yet happened and to do so it needs to make some changes inside itself.

Chinese scientists say their study “shows the first case of the use of ACE2 in the MERS virus.”

How Dangerous is NeoCoV?

Right now, it’s not a threat, but Chinese scientists say it could become a threat when it transforms into COVID-19, the Coronavirus. Experts at the Russian Research Center of Virology and Biotechnology Vector say there is currently no reason to panic.

According to Vector’s statement, “At the moment, there is no talk of a new coronavirus, which is ready to actively spread in the human population. Chinese experts are only pointing out the potential threat that more study is needed. “