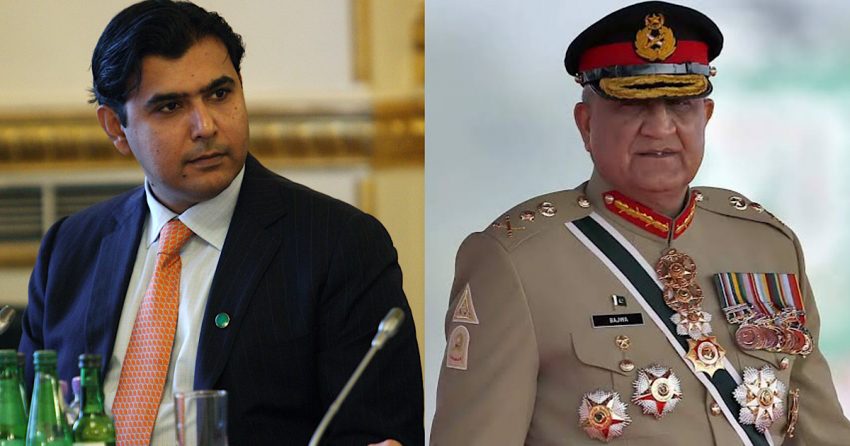 He made the accusation in an interview with Dawn News. It should be noted that Khokar was asked to resign from his senate seat after he took a stand for senator Azam Swati.

“In light of the political events that took place [last year] and how [politicians] admitted things later, a lot of evidence has come to the fore that General Bajwa supported the [no-trust move],” Khokhar told Dawn News.

The former senator also commented on the extension of the former military chief. He said that General Bajwa wanted extension and manoeuvred the entire process.

“The legislation to extend his tenure was a historic one as it was passed within 12 minutes. Bajwa maneuvered the [process], therefore, all politicians had to vote in favor of that legislation,” he added.