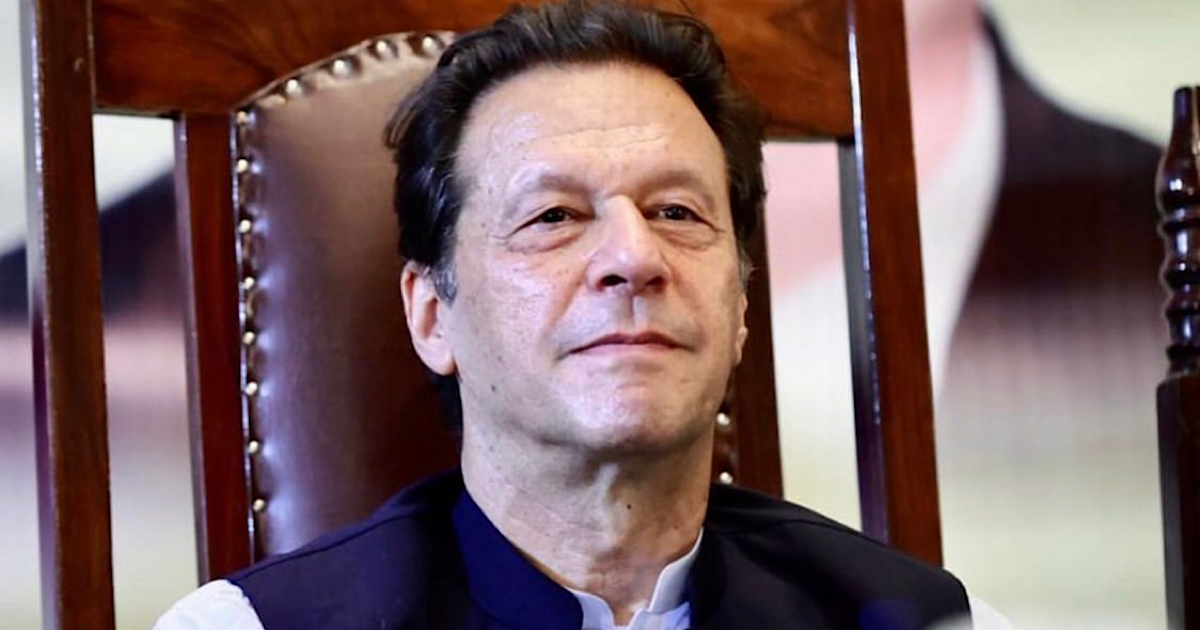 Senior journalist Mazhar Abbas has claimed that Imran Khan’s journey to be back as the Prime Minister has begun.

In a tweet on Saturday, the journalist stated that the deal is almost in its final stages.

However, Mazhar Abbas added that all this will only be possible ”if nothing dramatic happens in the next few weeks.”

He also claimed that elections will be held next year and all the important decisions will be taken by the newly elected government.

It should be noted that for the last few days, it is being speculated that Imran Khan met General Qamar Javed Bajwa at the President House.

Senior politician Ishaq Khakwani in a TV show claimed that the two met in the presence of President Arif Alvi few days ago.