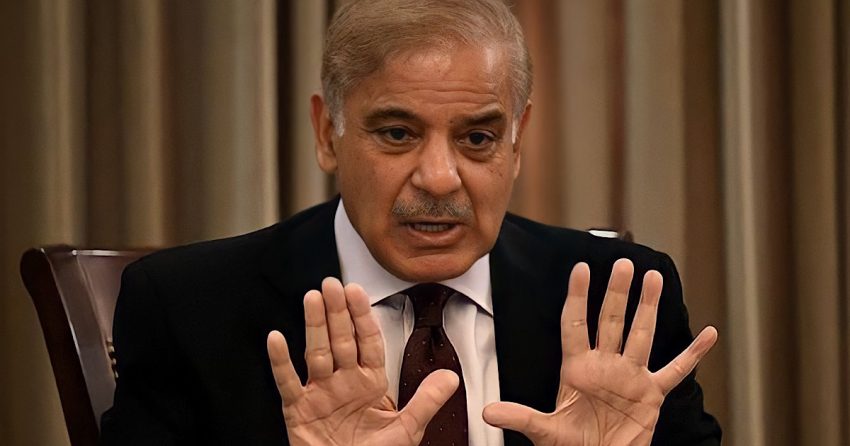 Lately, alleged audios of prominent politicians of Pakistan are getting leaked frequently.

In such an instance, multiple alleged audios of Prime Minister Shehbaz Sharif and other leaders of his party have surfaced online.

In one of the audios, the PM can be heard talking about Maryam Nawaz wanting to import a power plant for her son in law.

However, PM Shehbaz asks the other person to inform Maryam about the complications in importing from the neighbour country.

The other person informs the PM about the potential backlash if they facilitate the import of the power plant.

PM Shehbaz then tells the unidentified person that he will talk about it with Maryam’s son in law upon returning from Turkey.

In another alleged audio, PML N leadership can be heard talking about the PTI members resignations. Ahsan Iqbal, Khwaja Asif, Rana Sanaullah were allegedly present in the meeting.

There are also alleged multiple leaked audio of the premier with Maryam Nawaz but they both can’t be heard clearly. However, the PML N vice president seems to be telling PM Shehbaz about Imran Khan.