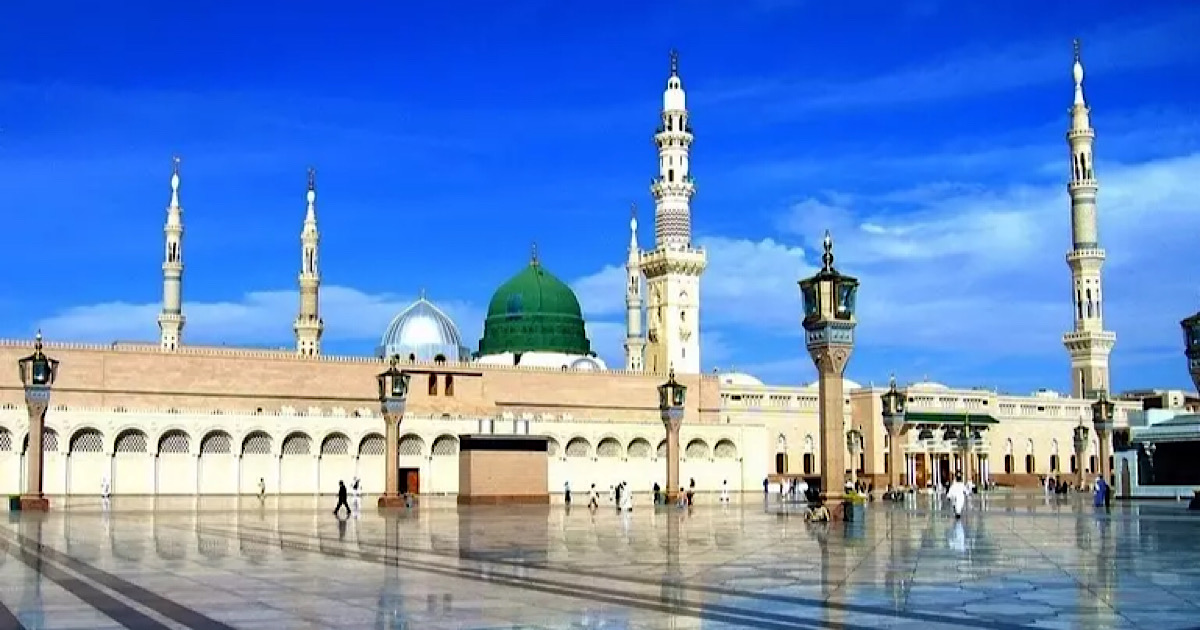 More than 150 people have been arrested in Saudi Arabia for chanting slogans against a Pakistani government delegation. According to details, Prime Minister Shahbaz Sharif is on a visit to Saudi Arabia with the delegation.

During his visit to the Masjid-e-Nabawi, a large group of Pakistani citizens raised slogans against the PM and his delegation. Following the slogans, the security personnel moved the ministers away from the scene and shifted them to a safe place.

Reports suggest that immediate action was taken by the Saudi government following the incident that took place in Medina. It is now being reported that security personnel have arrested more than 150 people for chanting obscene words and political slogans.

It should be noted that PM Shehbaz has reached Medina with his 13 members delegation. m  Faisal bin Salman Al Saud received the Prime Minister along with senior Saudi officials.

On the other hand, several videos are going viral on social media in which Prime Minister Shahbaz Sharif, Federal Minister for Information Maryam Aurangzeb and Federal Minister Shahzain Bugti can be seen. Slogans are being chanted by the people, security personnel are also present along with the government delegation who rescue the ministers from the public amid the slogans.

It may be recalled that this is the first foreign visit of Prime Minister Shahbaz Sharif after assuming the office.