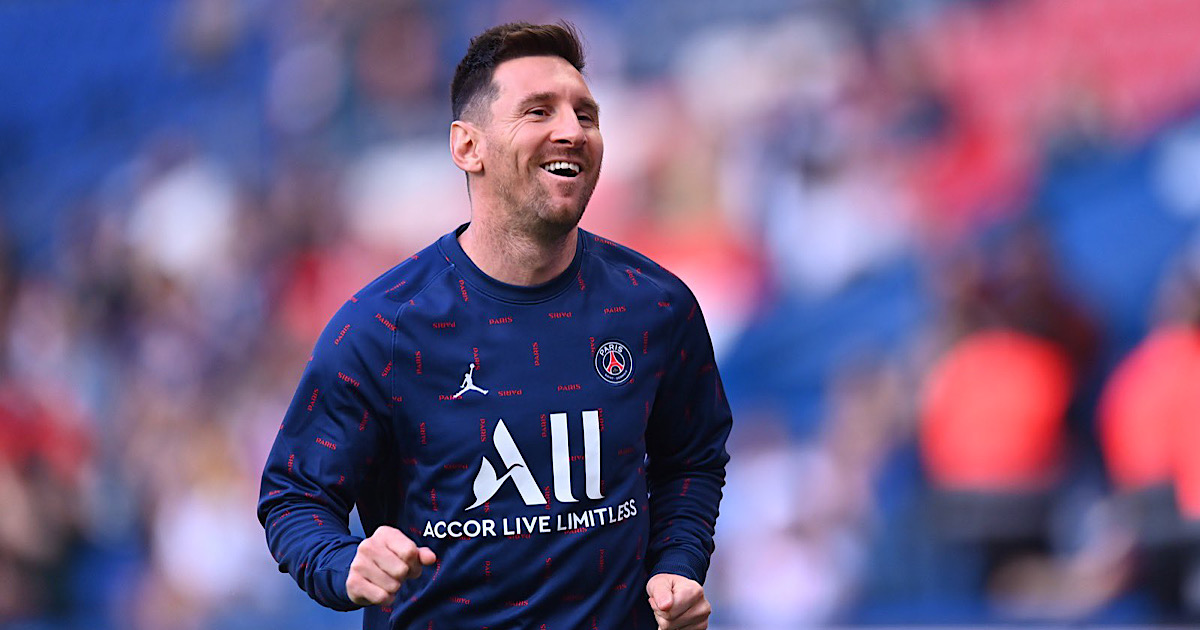 Argentina and Paris Saint-Germain stat Lionel Messi has opened up about leaving Barcelona, the next season, upcoming World Cup in Qatar and much more in his first major interview since joining Ligue 1 champions.

Regarding his departure from the Catalan club, Leo Messi said that he had no plans of changing anything.

“In Barcelona I had everything. I left when I was very young. I lived more in Barcelona than in Argentina. The truth is that I had no plans to leave or change anything. Adapation of the children was very good. For Antonela and for me it was more difficult.”

The Argentine magician stated that he hadn’t imagine what happened after his Copa America triumph, adding that he would have another great season like the previous ones.

Messi hopes to have a great next season with PSG. Furthermore, he also revealed bring unable to run for a month after testing positive for Covid-19.

About the fans whistling Neymar and him, the seven times Ballon d’Or stated that he understands the fans’ frustration. “I want to reverse the situation.”

Regarding the World Cup, Leo said: “There are no easy rivals. The entire World Cup will be tough.” The 34 year old picked Karim Benzema as the favourite to win next year’s Ballon d’Or.