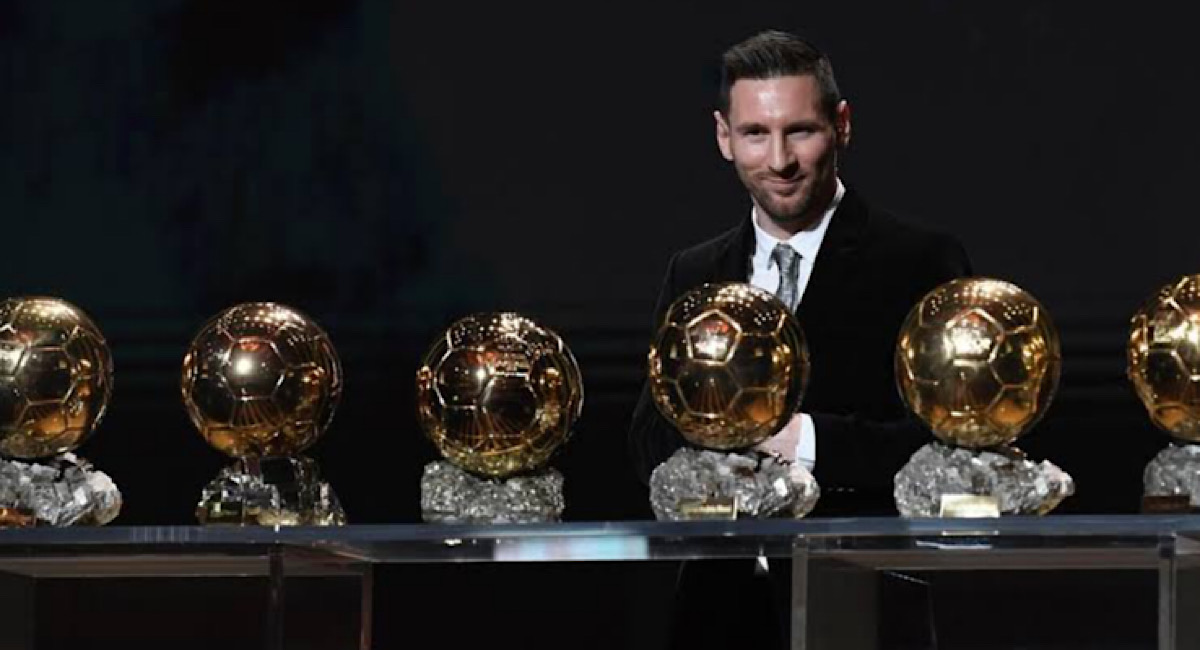 Just three weeks before the Ballon d’Or ceremony, reliable sources have confirmed that Lionel Messi has the award for the record seventh time in his career. Earlier today, RTP – the biggest TV and  radiostation in Portugal – reported that the Argentine has won the 2021 Ballon d’Or.

“According to RTP, Messi is the winner of the Ballon d’Or 2021. The Argentine player will win the award for the seventh time. RTP found out that the player has already been informed that he is the winner and has given the usual interviews to the French magazine,” reported RTP.

The further added: “The 2021 Golden Ball will be delivered to Messi on the 29th of this month.”

Furthermore, Francesc Aguilar – who was one of the first to announce the winner in 2019 – also reported that people close to Messi believe that he will win his seventh Golden Ball this year.

“All the inputs that Lionel Messi has received from the organizers of the Golden Ball trophy, France Football magazine and the Amaury group, are that the winner is the former Barça player and current PSG player, Rosario’s genius. Historic for Leo.”

❗️@FApor_elmundo [who was one of the first to announce the winner in 2019] reports that, those closest to Messi, are now convinced he will get his #7 this year — from all inputs received so far, all roads are leading to this scenario. #BallonDOr 🌕🏆

The former Barcelona player has had an incredible 2021 so far. He won the Copa America with the Argentinian national team, his first major international trophy. His Copa America campaign is one to be remembered for decades to come.

Lionel Messi and Robert Lewandoski are the two clear favourites for the Ballon d’Or 2021 but only one will win. The Bayern Munich’s number 9 would have easily won the prestigious award, had it been held in 2020. Last year, it was cancelled due to the Covid-19 pandemic. Football fans suggest that Robert Lewandoski should be given his well-deserved 2020 Ballon d’Or this year.

Do you think Messi deserve to win the Ballon d’Or 2021? Share your thoughts in the comments bar below.