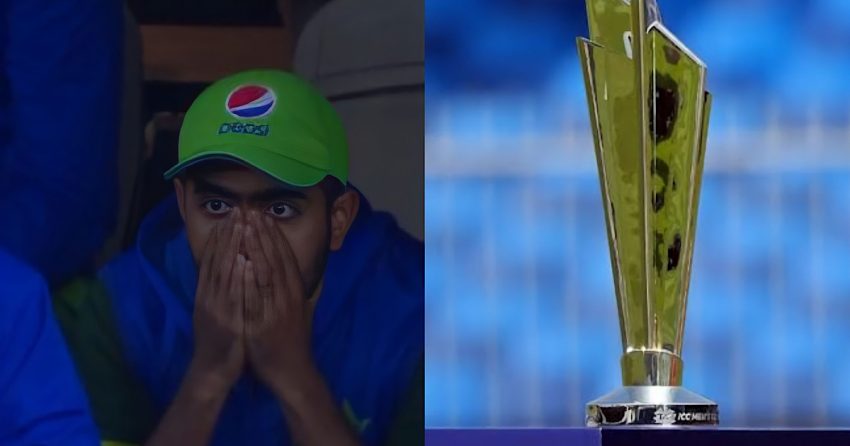 Pakistan cricket fans are wondering whether the team can still qualify for the semi final following defeat against Zimbabwe in their second consecutive game of the ICC T20 World Cup.

The Men in Green couldn’t chase the target of 131 at the Perth Cricket Stadium. Pakistan had also lost the final match of the tournament against India on the last ball.

Now, things have gone from bad to worse for the national cricket team. However, there is still chance for Pakistan cricket team to qualify for the semi final. Following is qualification scenario for the green shirts:

Secondly, the Babar’s men need to win their last three games with a big margin to maintain a good net run rate.

Thirdly, Pakistan would also hope for India to defeat South Africa. Zimbabwe should also lose their two out of three games against India, Netherlands, and Bangladesh to keep the Men in Green’s hopes alive.

Furthermore, Pakistan must be hoping that Bangladesh lose another game. Here are the remaining fixtures.

October 30 — Bangladesh vs Zimbabwe, Netherlands vs Pakistan and India vs South Africa

November 2 — Zimbabwe vs Netherlands and India vs Bangladesh

November 6 — South Africa vs Netherlands, Pakistan vs Bangladesh and India vs Zimbabwe