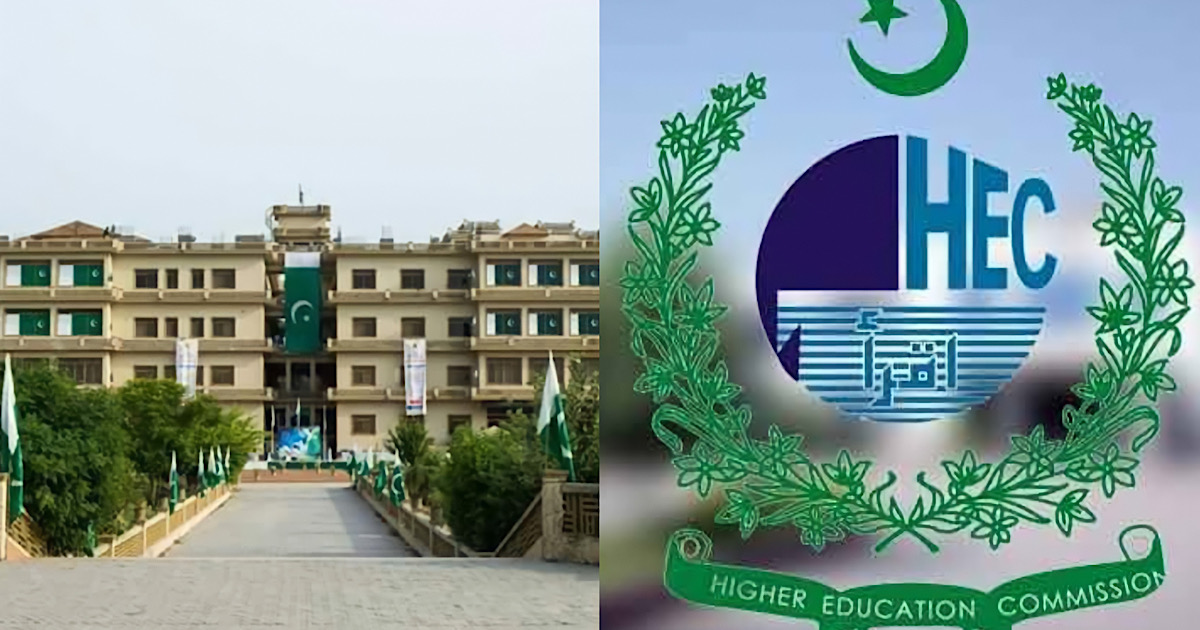 Today, the HEC issued a statement in this regard.

Students won’t be able to take admissions in any discipline of the university.

“In order to protect the future of students, admissions in all disciplines in Isra University have been stopped from Fall 2022,” the statement reads.

Admission have been suspended across three campuses of the university in Islamabad, Hyderabad and Karachi.

“This will include all admissions, including medical colleges, in the principal seat in Hyderabad, as well as Karachi and Islamabad till the resolution of ongoing crisis,” concluded the statement.

The Isra University has been gripped in a controversy for over two years.

In 2020, the university’s Hyderabad campus’ Vice-Chancellor Nazeer Laghari was suspended on charges of corruption and misuse of authority.

He was replaced by Dr Ahmed Waliullah as Acting Vice-Chancellor. Later, Nazeer Laghari brought armed men to the campus and illegally occupied it.

A report published in the Academia Mag has claimed that ”Laghari and his son Zaid illegally take cash from students’ fees and hospital earnings and use it for personal use and to bribe police and other officials.”

Just recently, he along with Qadir Memon published a notice on social media as well local newspapers.

They claimed that the are the signatories of Isra University degrees.

Laghari and Memon further claimed that degrees issued to the students of Karachi and Islamabad campuses by their campus administration were fake.