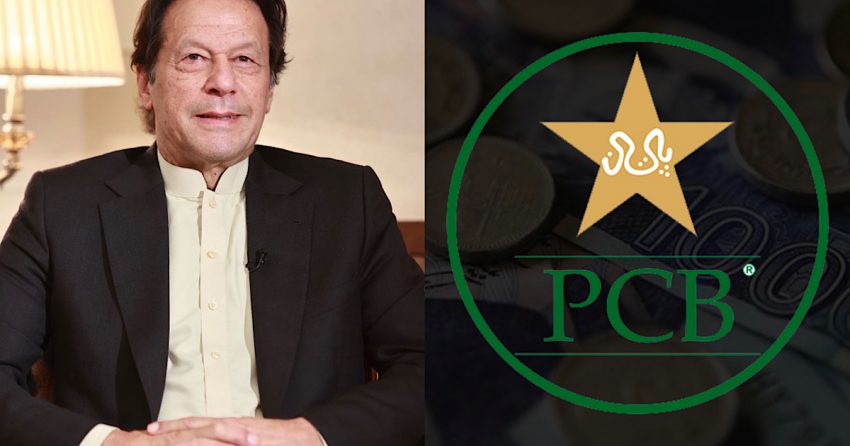 In a recent revelation, the Pakistan Cricket Board (PCB) has disclosed the specifics of the pensions it distributes to retired Test cricketers every month through its Players’ Welfare Policy.

In a significant amendment to the policy last May, former PCB Chairman Ramiz Raja announced a raise of Rs. 100,000 across all three pension categories.

It should be noted that the changes to the PCB Players’ Welfare Policy went into effect on July 1, 2022, and only cricketers aged 60 or above are eligible for the pensions.

With this new information, it is clear that the PCB is making efforts to ensure the welfare and financial stability of its retired cricketers, who have dedicated their careers to the sport and have brought pride to the nation.