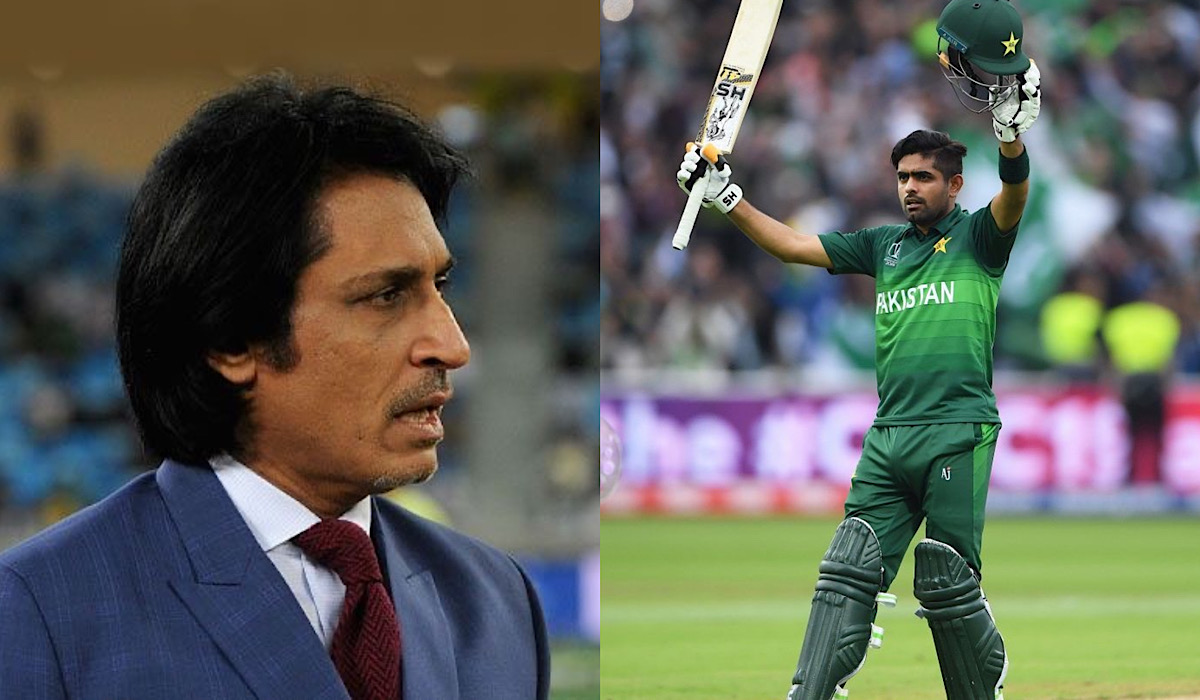 The Pakistan squad for the upcoming limited over series against New Zealand, England And the Men’s T20 World Cup was announced yesterday by Chief Selector Muhammad Wasim.

Now, as per multiple media reports, skipper Babaz Azam is unhappy over the selection of some of the players .

During his conversation with captain Babar Azam, Raja told him about the potential – the four players he selected – possess.

Even if one of them performs well, Pakistan will win the World Cup,” he told Babar.

“This is the best squad,” added the former Pakistan opener.