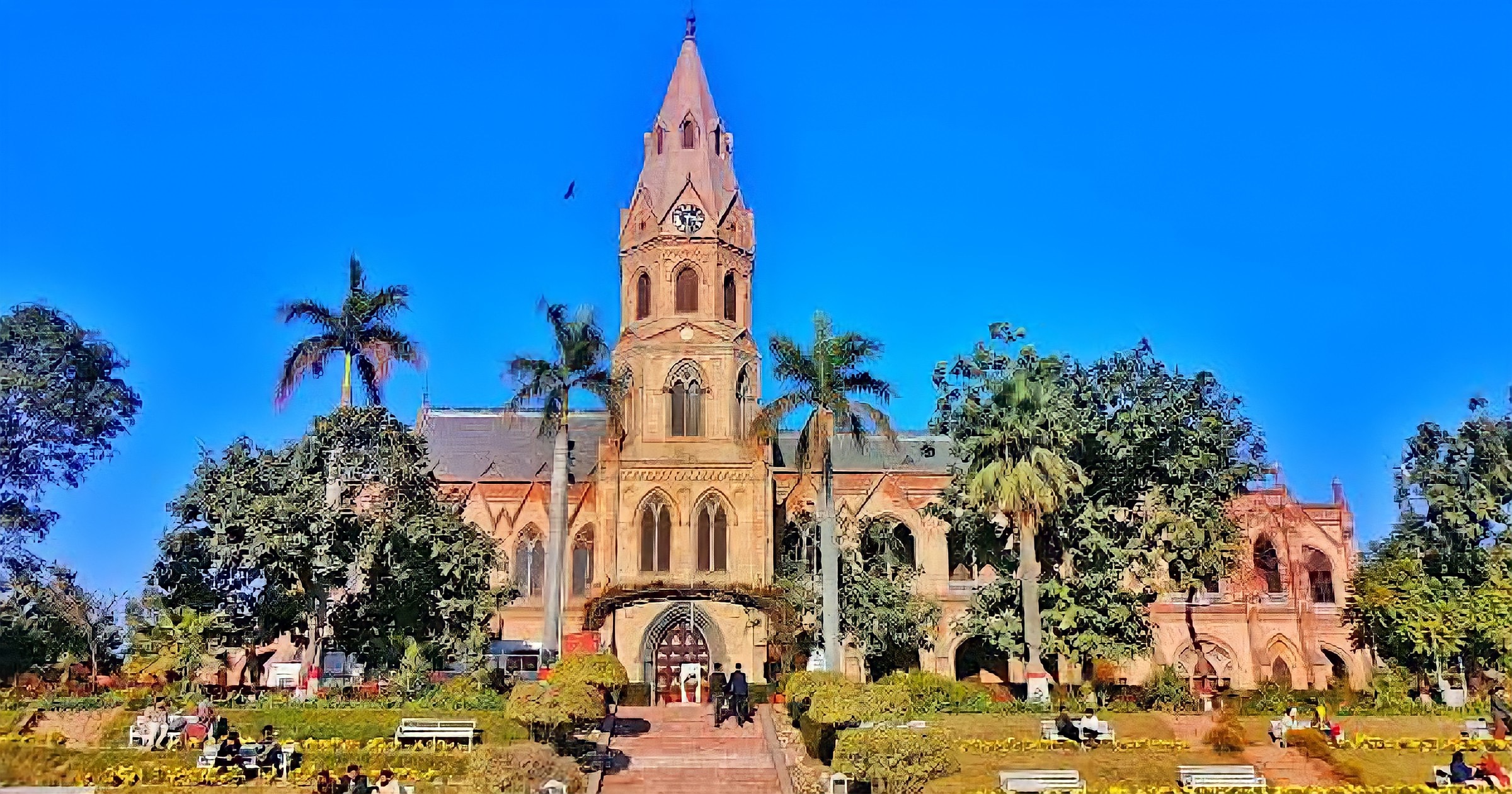 The 66th meeting of the syndicate was chaired by the GC University Lahore Vice Chancellor Prof Dr Asghar Zaidi.

During the meeting, four new BS and three MPhil programmes were approved. Furthermore, the establishment of departments of International Relations and Electronics were also green-lighted.

The three MPhil programmes are in Data Science, Sociology and Public Policy and Governance.

An Rs. 2.5 billion rupees budget of the university was approved for the financial year 2022-23. The meeting was informed that the the new academic block, faculty residences, central library and Sufi Centre would be completed in the next one-and-a-half years in GCU’s New Campus in Kala Shah Kaku (KSK).

The research incentives have also been jacked up to Rs 60,000 for publishing a research article and Rs 50,000 for a book.

During the meeting, a number of important appointments were approved, including Director Sports as well as professors for several subjects.