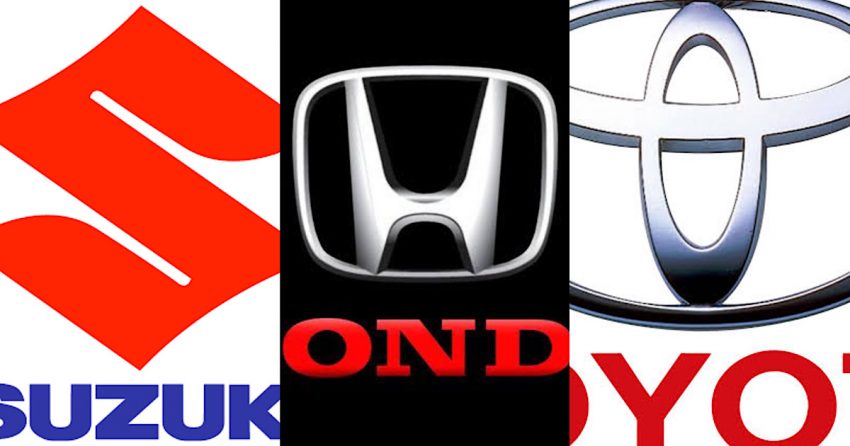 The automobile industry in Pakistan has experienced a significant decline in sales during the latter half of 2022, as a result of the severe economic downturn.

This downturn has been attributed to a variety of factors, including the non-approval of letters of credit, import restrictions, rising prices, production reductions, and limitations on auto financing.

As a result, many companies in the sector have been forced to adjust their operations and explore new ways to stay competitive in the market.

In 2022, Pak-Suzuki Motor Company (PSMC) maintained its position as the leading car seller, with a total of 125,947 units sold during the year.

In recent months, the automotive market has seen a decline in demand as a result of economic instability.

However, certain vehicles have been able to maintain a high level of success in the local market in comparison to others, despite the challenging conditions.

According to the Pakistan Automotive Manufacturers Association (PAMA), the following vehicles were among the top five best-selling cars in 2022:

It should be noted that data on sales from non-PAMA members such as Lucky Motor Corp., Master Changan Motors, Regal Automobiles, and United Motors is not publicly available. 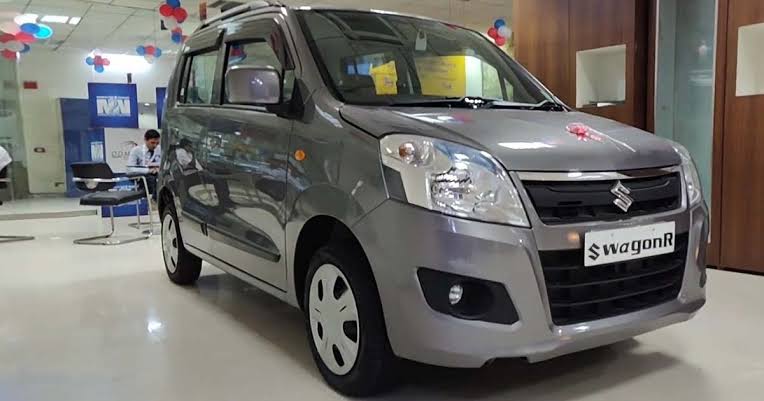 The Suzuki Wagon R has long been a popular choice among car buyers in Pakistan, due its popularity among Uber drivers and young families.

Despite its consistent strong performance, it is unfortunate to note that Suzuki will no longer be manufacturing this model in the future.

In the year 2022, Pak Suzuki had an impressive sales performance with its Wagon R model, selling a total of 15,271 units which put it at the 5th spot of the best-selling cars of the year.

This solid performance of the Wagon R, despite the economic turmoil, is a testament to its popularity and reliability among car buyers. 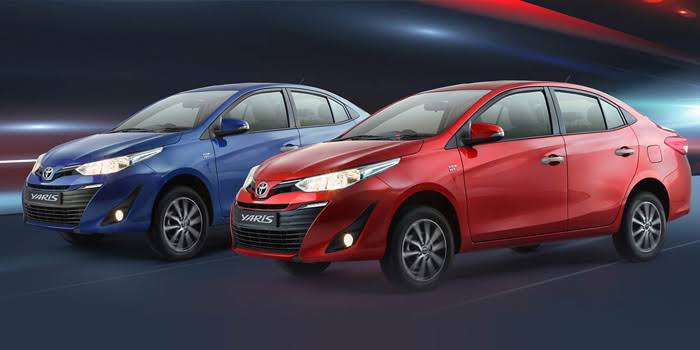 The Yaris sedan, which was once a top seller in Pakistan, has seen a decline in popularity, particularly after the introduction of newer models like the Alsvin and City. Despite this, it still managed to make it onto the annual top 5 best-selling list in 2022, despite a difficult second half of the year. This is a testament to the enduring appeal of the Yaris among car buyers.

In 2022, the Yaris model by Toyota Indus Motor Company had sales of 15,507 units, ranking it as the fourth highest selling car of the year. 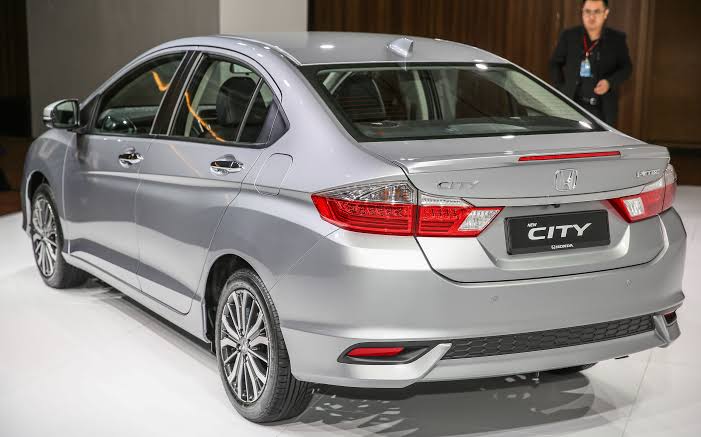 Despite its recent introduction, the latest iteration of the Honda City – the sixth-generation – has managed to capture a significant portion of the market.

Despite being geared towards Pakistan’s affluent class, the Toyota Corolla continues to reign as the top-selling sedan in the country.

Its popularity can be attributed to a combination of factors, including its outstanding dependability, low cost of ownership and maintenance, and remarkable resale value.

In the year 2022, the Corolla model by Toyota Indus Motor Company proved to be a popular choice among consumers with a total of 23,960 units sold, securing its spot as the second highest-selling car of the year. 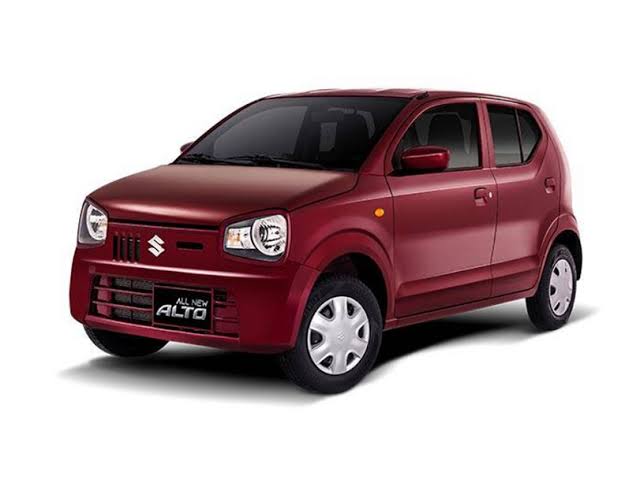 Suzuki has established itself as a household name in the Pakistani automotive industry, earning the title of “the people’s car” and solidifying its legacy as a worthy successor to the iconic Mehran.

Despite the economic challenges, PSMC has continued to produce and sell significant amounts of the small hatchback model, with its popularity showing no signs of decrease.

In 2022, PSMC achieved remarkable success with the sale of 66,427 units of the Alto, solidifying its position as the top-selling car of the year for the consecutive second year.