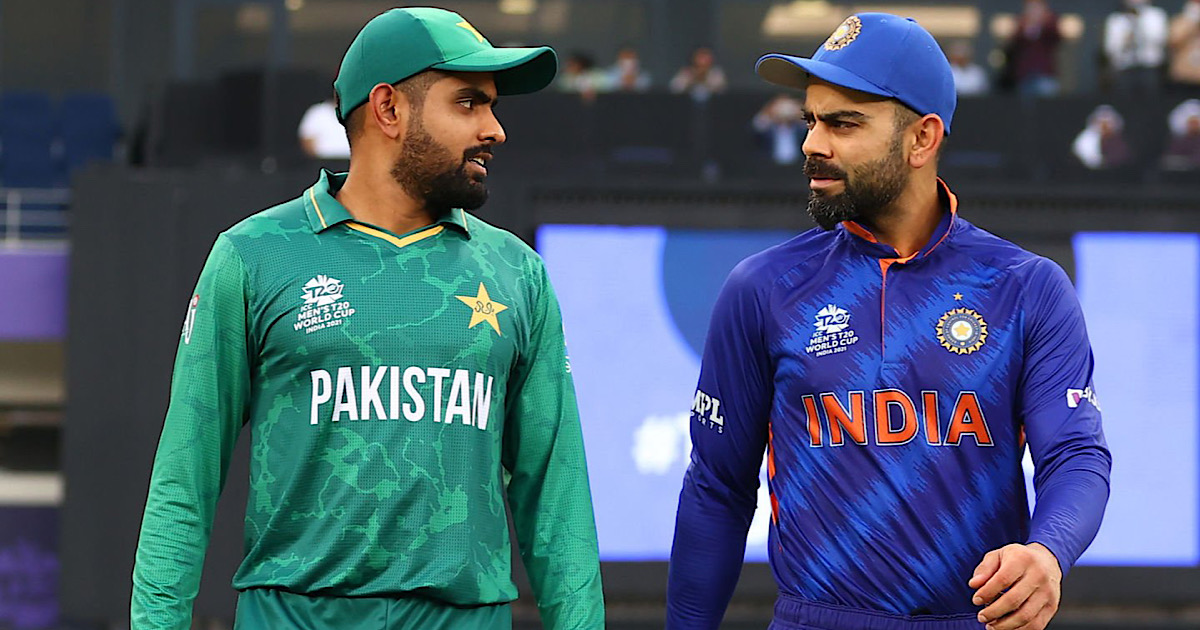 It should be mentioned that Virat Kohli has been going through a rough patch with the bat. He has been given rest by the BCCI for the 5-match T20I series against West Indies, beginning July 29 in Trinidad.

Babar Azam took to his social media account to share a message for Virat Kohli. The Pakistan all format captain posted a picture of himself with the Indian cricketer.

“This too shall pass,” he captioned the photo. Babar also advised Virat to stay strong.

Babar Azam’s gesture is indeed praise worthy. Despite the debate between as to who is the better batter, the Pakistani skipper message for Virat Kohli shows that he doesn’t care much about what is being said on social media.

The former Indian skipper, who is usually known for his aggressive nature, had a friendly chat with the Pakistani players following his team’s defeat against their arch rivals at the T20 World Cup.