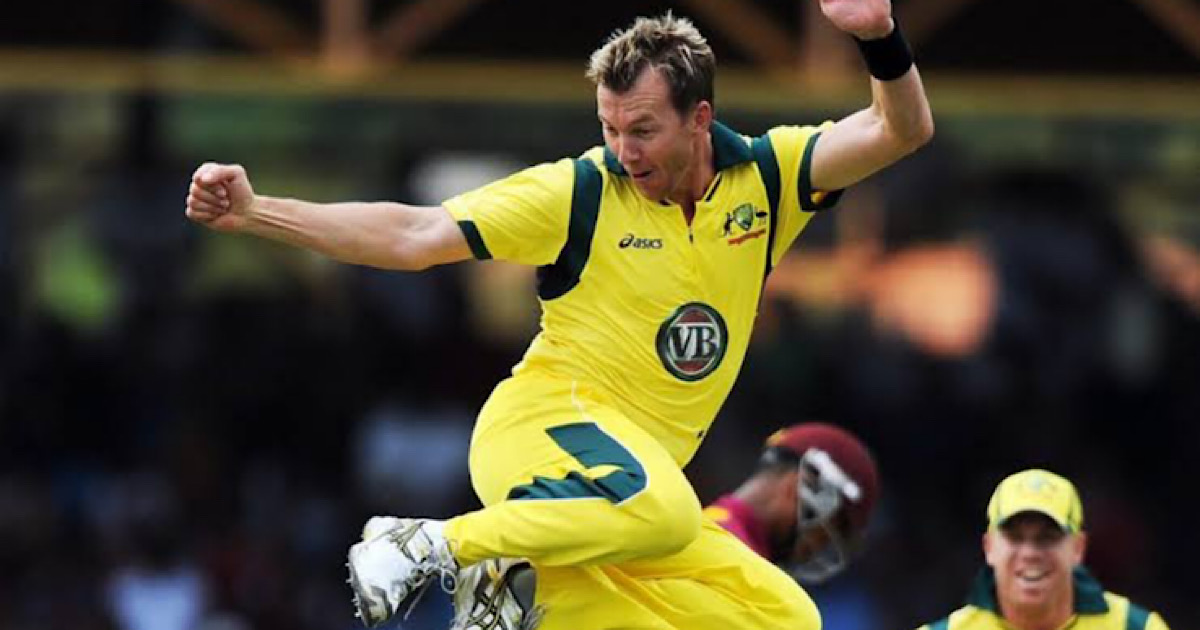 Australian cricketers Brad Hayden and Brett Lee were also impressed by the excellent performance of the Pakistan team against India in the T20 World Cup.

Former Australian fast bowler Brett Lee said, “I said a day ago that I think India will win easily against Pakistan but Pakistan bowled brilliantly.”

Brett Lee added that Pakistan has great fast bowlers, besides the team batted brilliantly, the top order worked, did not lose a single wicket, it was a great victory of Pakistan against India.

On the other hand, former Australian wicketkeeper Brad Hayden praised Shaheen Afridi and said that he is a great bowler, all you need is to get wickets in the first 6 overs and that is what was seen in the match that day.

Brad Hayden said that Pakistan is usually an emotional team, it remains to be seen how it will return to the field for the next match after this victory.

Taking about the batting order, he said, “In my view, Rizwan is playing well with Babar Azam. While Rizwan is aggressive, Babar is playing classical batting. Due to Rizwan’s strategy, Babar has to lead the innings.” Get a chance

It should be noted that in the first match of T20 World Cup, Pakistan had defeated India by 10 wickets after a one-sided contest.