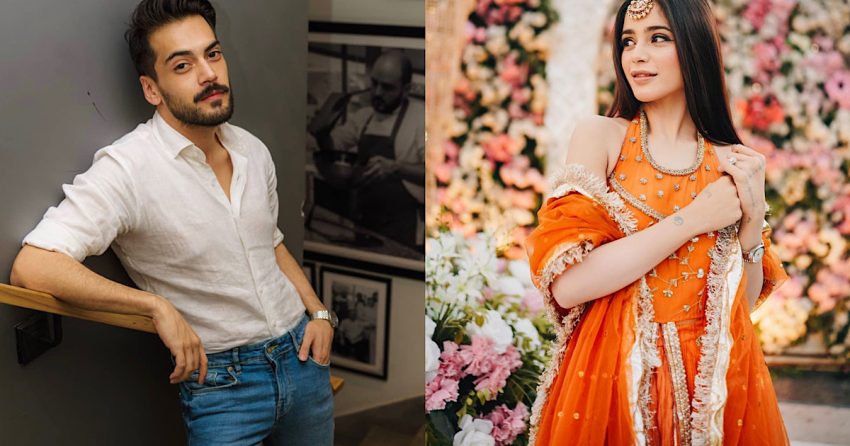 Recently, fans of Pakistani singer Aima Baig and actor Shahbaz Shigri have been speculating about a possible reconciliation between the formerly engaged couple.

The speculation began after the two were seen following each other on Instagram again.

The couple had previously broken up due to allegations of infidelity on Baig’s part.

However, it appears that the two may have put their differences aside and decided to give their relationship another chance. 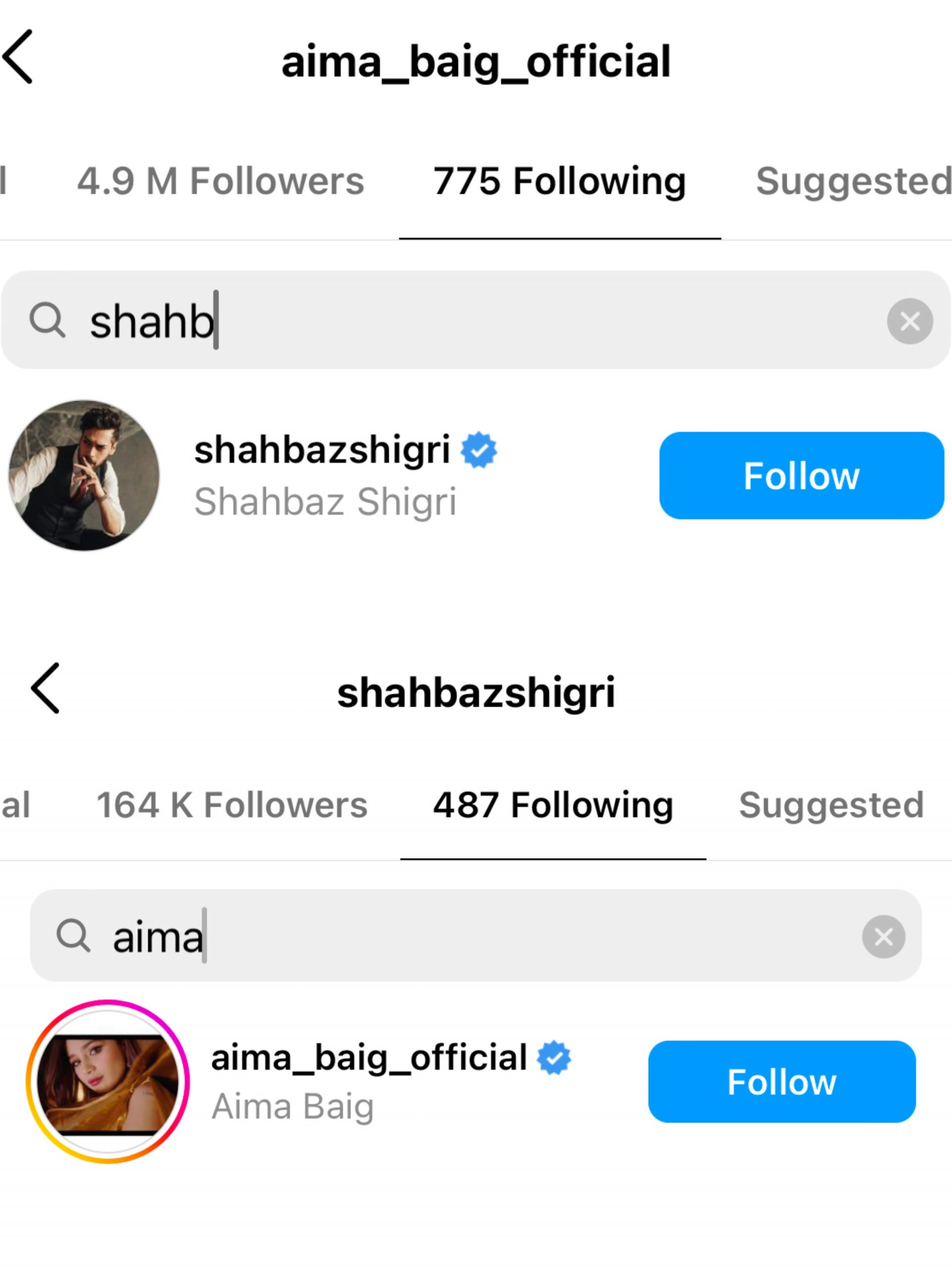 Many fans have expressed their excitement at the possibility of the couple getting back together, while others have advised caution and urged them to take things slow.

It is not clear yet whether the couple has indeed reconciled or if they are just following each other on social media as a form of friendly interaction.

Regardless of the outcome, it is clear that the two have a strong connection and many fans are hoping they can work through any issues they may have had in the past.

Only time will tell if the couple will be able to reconcile and move forward in their relationship.