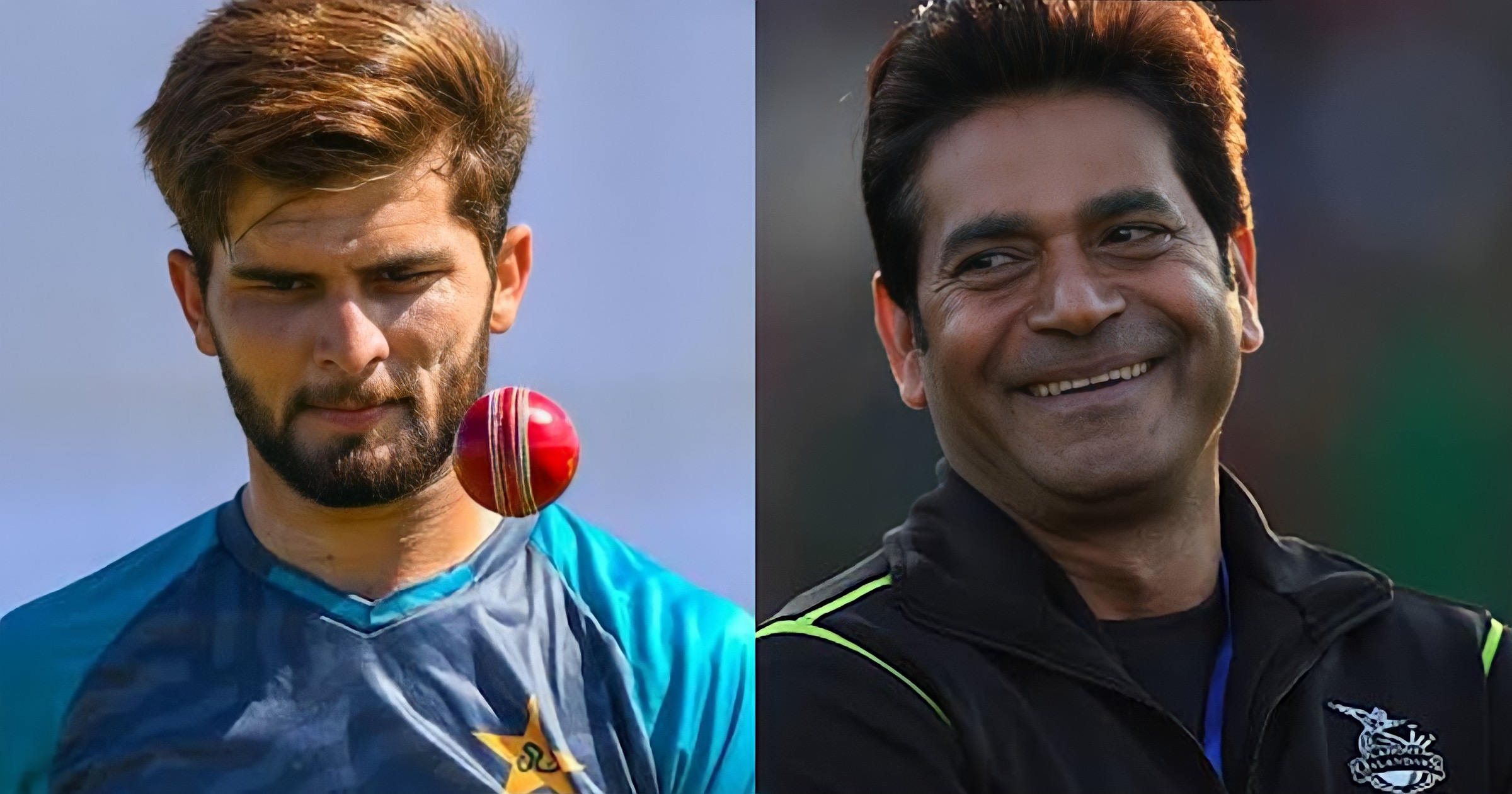 Shaheen has been recovering from knee-injury, which had ruled him out of the ODI series against Netherlands and Asia Cup.

He won’t be able to make his comeback before the showpiece event in Australia. It means, the 22-year-old will miss the home T20I series against England and the New Zealand tri-series.

Afridi will soon start working under the supervision of National High Performance Center (NHPC) bowling coach Umar Rasheed, who will travel to London in a few days.

On the other hand, Aaqib Javed isn’t in favour of the fast bowler playing the T20 World Cup. He has advised him against flying to Australia with rest of the team.

In a statement, the former pacer said that fast bowlers like the Lahore Qalandars’ captain aren’t born every day.

“My advice to Shaheen Afridi is not to play the upcoming T20 World Cup because Shaheen is more important than this World Cup,” Aaqib said during an event.