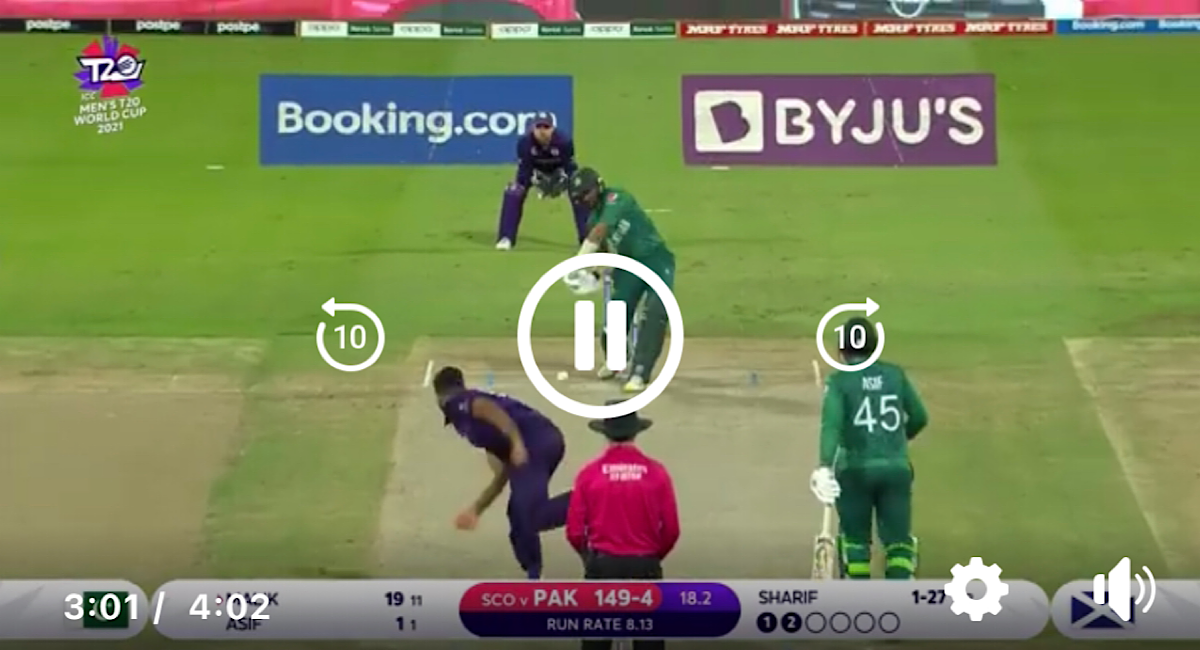 Batting first against Scotland during the ICC T20 World Cup in Abu Dhabi, Pakistan scored 189 runs in the allotted 20 overs thanks to Shoaib Malik’s aggressive innings.

On the other hand, Indian all-rounder Yuvraj Singh holds the record for the fastest half-century in the T20 International, which he made in 2007 against England off just 12 balls.