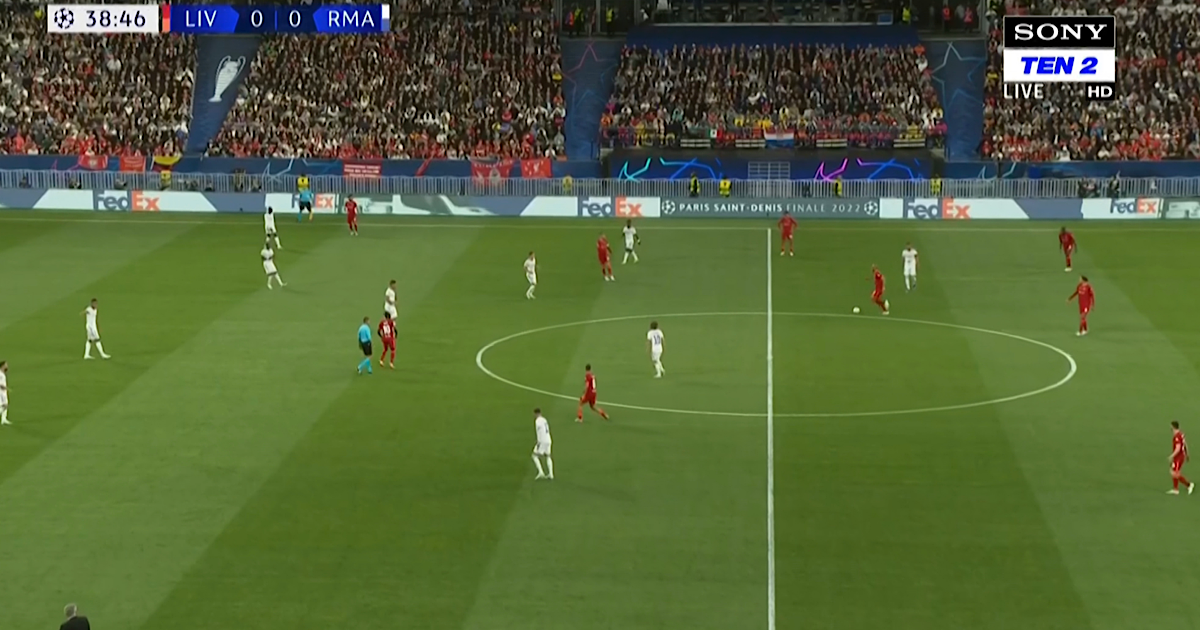 The UEFA Champions League Final has been delayed due to unforeseen circumstances.

According to reports, the kick-off has been delayed due to “late arrivals” of fans. Many fans who have been waiting to get inside for hours but haven’t been able to enter the stadium.

Reports suggest that fans waiting outside the gates with tickets for hours were tear gassed.

MARCA reported that 15k fans appeared without a ticket at the stadium and there are fans attempting to climb over the fence to get into the stadium.

The game WONT start until all Liverpool fans have entered the stadium. There are fans inside that didn’t buy tickets and fans outside that bought the tickets but can’t enter.

Joel Matip’s brother Marvin told a journalist; “The organisation around and in the stadium is unworthy of a CL final! Using tear gas in areas with children and uninvolved fans is dangerous.”

You can watch final live here: