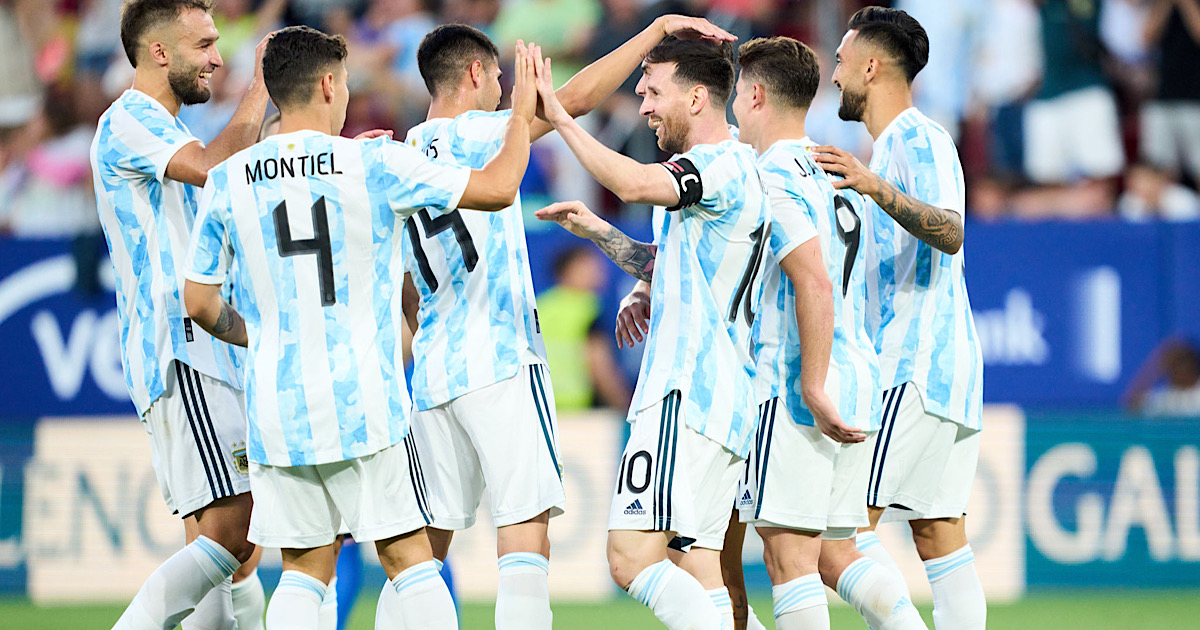 Argentina will play against Jamaica on September 27th as part of its World Cup preparations.

The game will be played at the famous Red Bull Arena.

Before this, the Albiceleste will play against Honduras on September 23rd.

Tickets for Argentina’s games against Jamaica and Honduras are available on Ticketmaster. You can purchase them from there.

They will play Mexico on November 27th and Poland on December 1st.