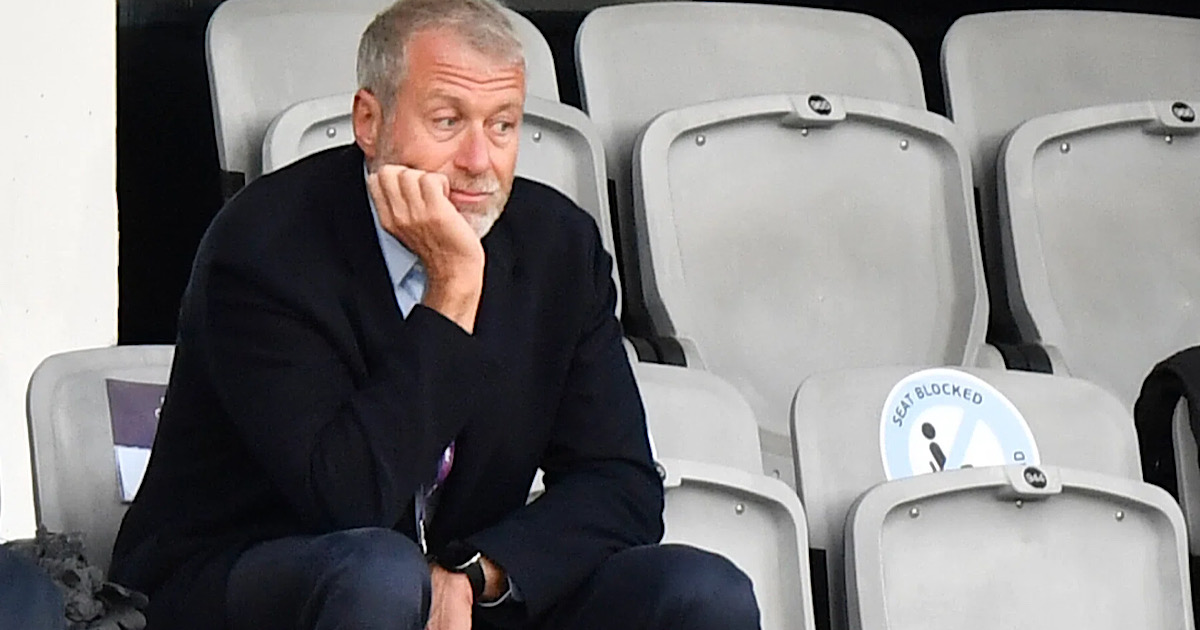 The United Kingdom (UK) government officially announced to sanction Chelsea FC owner Roman Abrahamovic. The step has been taken following Russia’s invasion of Ukraine. The Chelsea’s owner is among the seven oligarchs to be hit with fresh sanctions, including asset freezes and travel bans. His assets have been frozen, and he is barred from visiting … Read more