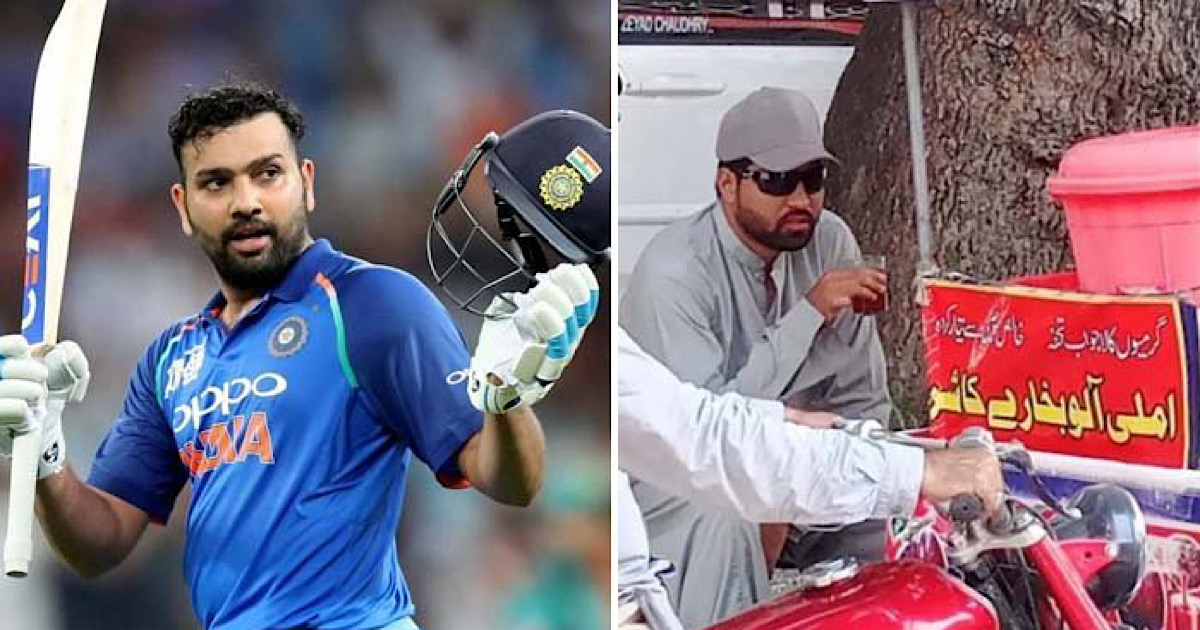 A Twitter user named Shiraz Hassan shared a photo of a person on his Twitter account stating that the photo was taken in the Saddar area of ​​Rawalpindi.

Speaking of social media users, Indian fans did not seem particularly happy with the comparison, but Pakistanis described the man as Rohit Sharma’s doppelgänger .