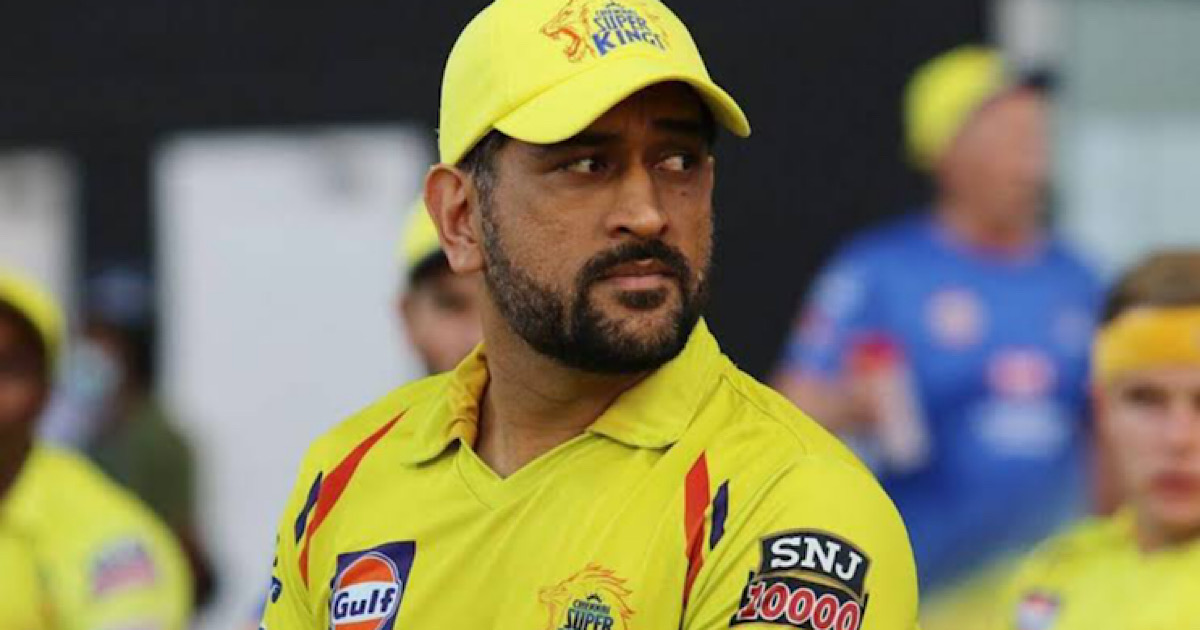 MS Dhoni has once again proved himself an absolute gentleman of cricket as he gifted his signed shirt to Haris Rauf. The Pakistan pacer took to his Twitter account and shared a picture of Captain Cool’s gift.

In the tweet, Haris Rauf wrote: “The legend & capt cool  @msdhoni has honored me with this beautiful gift his shirt.” He added that the former Indian captain is still “winning hearts through his kind and goodwill gestures.”

The legend & capt cool @msdhoni has honored me with this beautiful gift his shirt. The "7" still winning hearts through his kind & goodwill gestures. @russcsk specially Thank you so much for kind support. pic.twitter.com/XYpSNKj2Ia