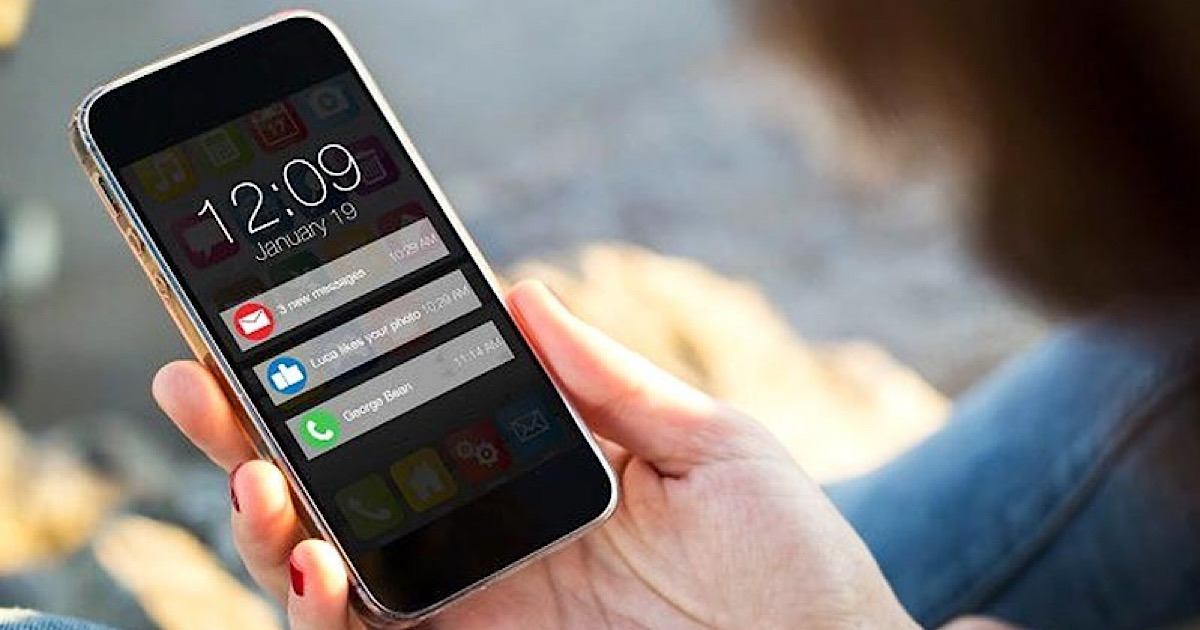 The Pakistan Tehreek-e-Insaf (PTI) government has recently proposed a 10-15% advance tax on telecom services in the mini-budget presented in the National Assembly.

The government has proposed in the mini-budget to impose an advance tax rate of 10% to 15% on telecom services, after which consumers will get Rs3.9 further less than the amount currently deducted on a Rs100 prepaid card.

An increase in the advance tax rate will result in a deduction of Rs 13 instead of Rs 9.10 while the general sales tax will remain at Rs 14.80.

In addition, the mini budget proposes to increase the sales tax rate on calls from 10% to 15%.

Increasing the advance tax in the mini-budget will also make telecom services and internet more expensive in Pakistan.

It should be noted that the federal government had reduced the withholding tax from 12% to 10% in the budget of 2020-21.

The government had promised to reduce the withholding tax by 8% in the budget of 2021-20, but instead of reducing the tax burden on customers,it has been increased to cover the tax deficit.