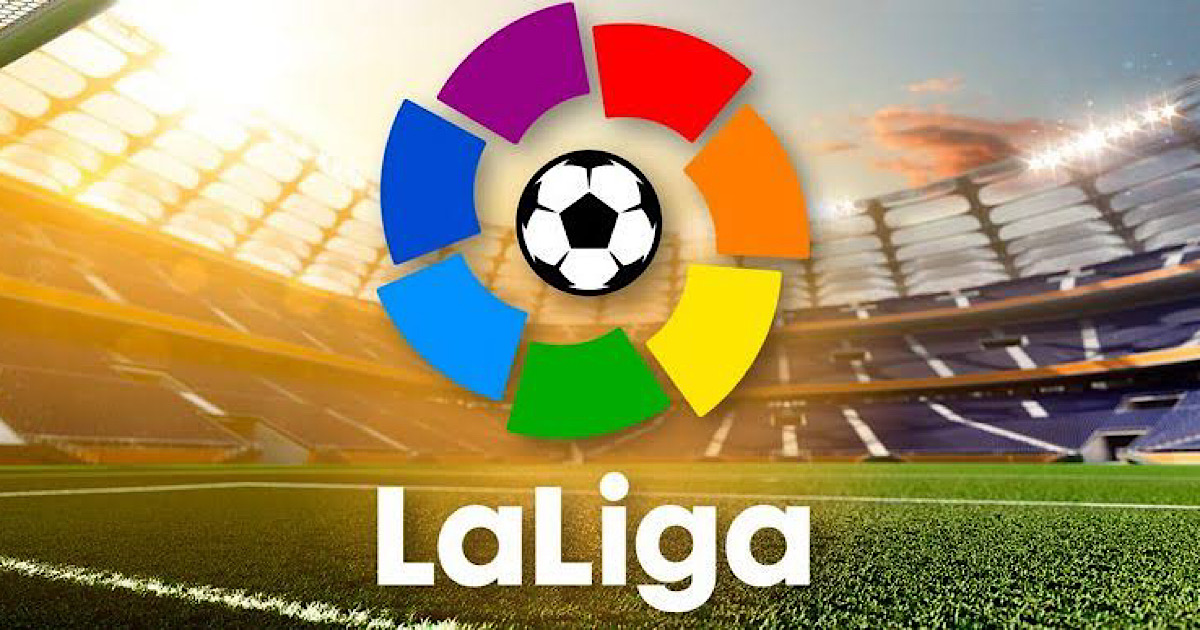 Pakistan’s first sports channel — Geo Super — will broadcast all the matches of LaLiga. Following Facebook’s decision not to extend its contract with the Spanish league, football fans were forced to rely on illegal streams to watch one of the best football leagues in the world. 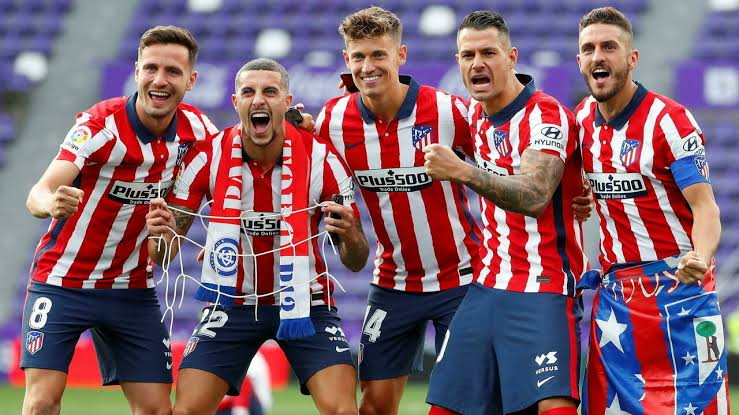 The announcement was made by Geo’s journalist Faizan Lakhani on his Twitter.

“Some news for football fans in Pakistan. Geo Super will broadcast matches of LaLiga from this weekend,” he wrote.

Some news for football fans in Pakistan. Geo Super will broadcast matches of LaLiga from this weekend.

The new season of LaLiga started last week and the big clubs – Real Madrid, FC Barcelona, Atletico Madrid – started their campaign with a win. Atleti will be defending their title this year.

With Leo Messi leaving for Paris, it is expected that the Spanish league might see big drop in its viewers.

This is indeed a good news for football enthusiasts as they no longer will have to rely on illegal streams.