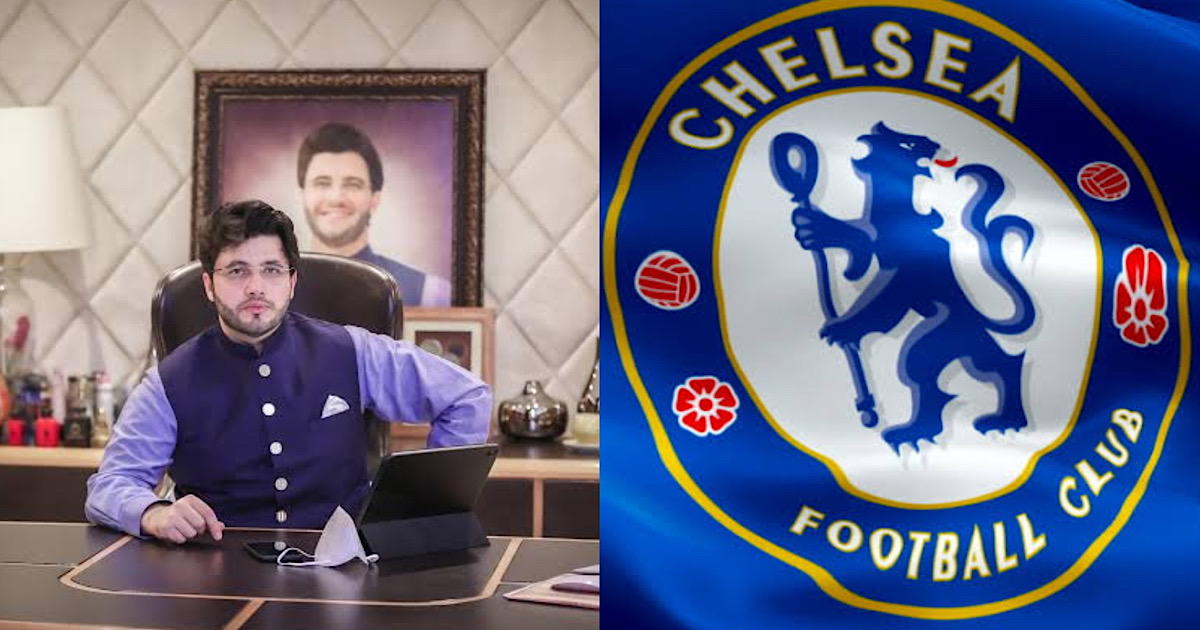 Pakistani businessman and Peshawar Zalmi’s owner – Javed Afridi – has finally responded to the reports of him interested in buying Chelsea FC.

Yesterday, it emerged that Afridi is in the running to buy Chelsea FC. However, most of the people took the news as a joke.

It was first reported by Soy Madridista, a Spain based news outlet. Later, Khaleej Times also reported the same.

Afridi’s team held a meeting this afternoon (Wednesday) with a sports and legal agency in the UK. There’s a bunch of investors who are interested in Chelsea Football Club,” Khaleej Times reported, citing a source.

“They believe it’s the right time and opportunity to invest in football. And someone from Asia should come and invest. They are in a negotiation with them right now.”

Javed Afridi is a businessman and hails from Khyber Pakhtunkhwa. The 36-year-old is the chief executive of Haier, an electronics company in Pakistan.

Furthermore, he is also associated with the automobile industry but is known to the general public because of the Pakistan Super League. He owns the Peshawar Zalmi.

Javed Afridi has confirmed to BBC Urdu that he is working with Saudi and British investors to acquire Chelsea.