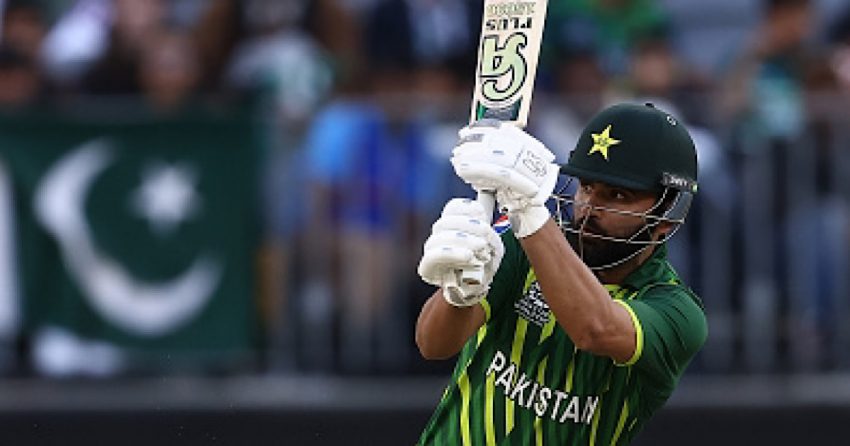 Zaman has achieved an impressive milestone with 101 runs in 122 balls, joining elite group of openers with an average of over 45 and strike-rate above 90 in ODI cricket.

Fakhar Zaman now has joined a prestigious list of openers who have accomplished the same achievement previously, such as Shane Watson and David Warner of Australia, Jonny Bairstow of England, Rohit Sharma of India, and Quinton de Kock of South Africa.

In the 3rd ODI on Friday, Pakistan captain Babar Azam won the toss and chose to bat.

Two changes were made to Pakistan’s lineup, with Shan Masood and Mohammad Hasnain taking the place of Imam-ul-Haq and Naseem Shah.