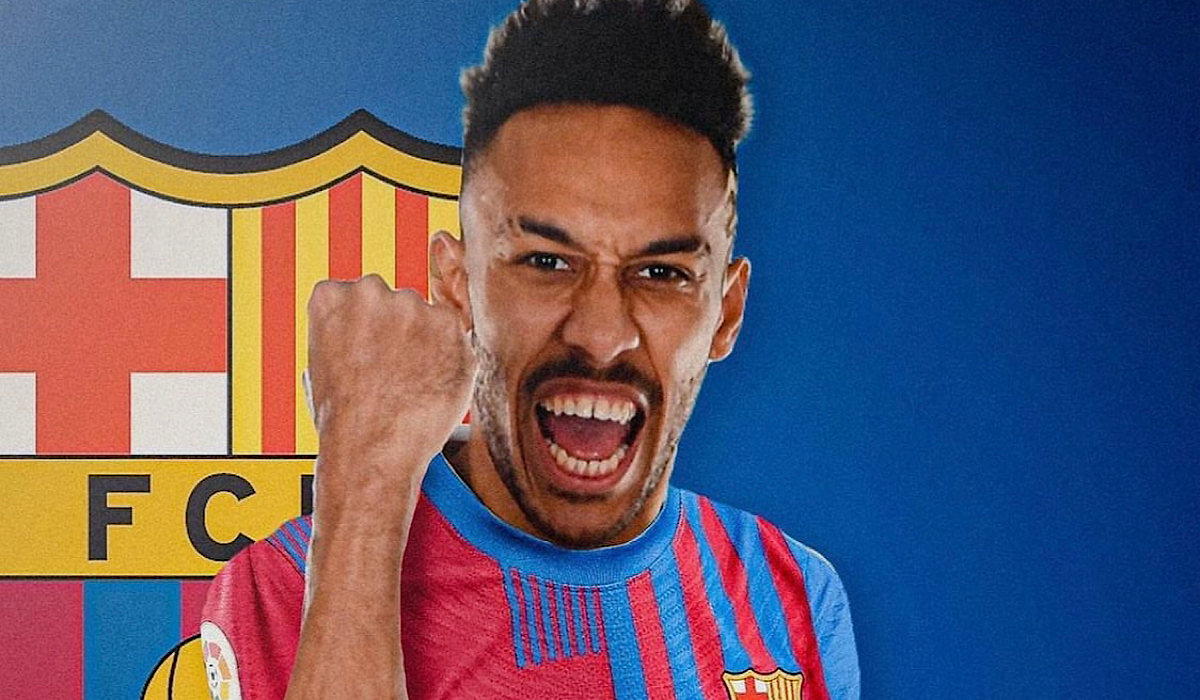 Contracts signed in the night for Aubameyang in Barcelona headquarters.

Medical successfully completed and so now paperworks ready for official announcement in the next hours. Deal is almost done.

Arsenal decided not to pay one single pound for this deal as they only wanted Aubameyang out.