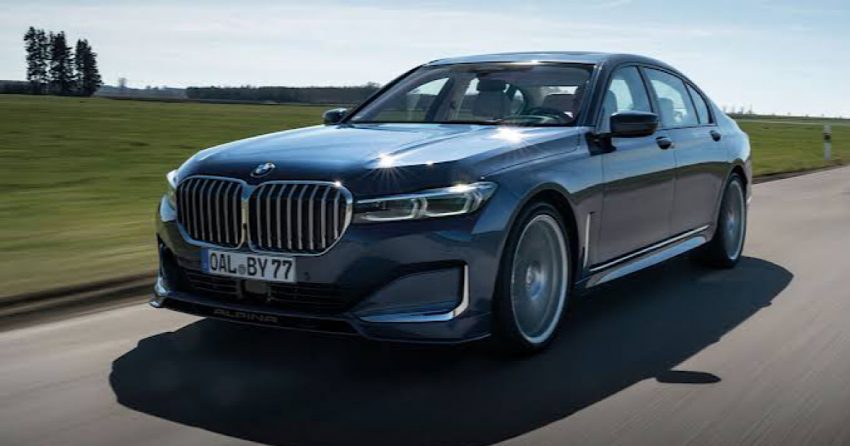 Despite efforts to conserve foreign exchange by cutting back on imports, Pakistan spent a significant sum on transportation imports, including luxury cars and high-end electric vehicles. During the past six months, $1.2 billion (or Rs259 billion) was spent on these items and their parts.

Faced with an acute shortage of foreign currency, Pakistan’s reserves are stretched thin. With less than $5 billion in reserves held by the State Bank, the country can only finance three weeks of imports.

During the past six months, the country imported a significant amount of completely built units (CBU) and completely knocked down/semi knocked down (CKD/SKD) vehicles. The total cost of these imports was $530.5 million, equivalent to 118.2 billion.

Despite restrictions on imports of CKD kits, millions of dollars worth of these kits continue to be imported, negatively impacting the local industry and its production.

The economy is struggling, yet large expenditures on car and other vehicle imports are raising concerns about the government’s policy of curtailing imports in the industrial and commercial sectors.

This hefty spending on imports of vehicles is making people question the government’s import-restriction policies.

This is a reduction of 63 percent as compared to the same period last year when the spending on these vehicles was $1.87 billion. The reduction in imports of road motor vehicles is a positive indication for the economy.

In addition to these imports, parts and accessories were imported at a cost of $188.6 million (Rs42 billion), while $47.7 million were spent on the import of aircraft, ships, and boats.

In December alone, the transport sector’s imports stood at $140.7 million (Rs31.6 billion). This includes $47.5 million or 11.3 billion rupees spent on car imports, $27 million on parts and accessories, $3.6 million on motorcycle imports, $25 million on buses, trucks, and heavy vehicles, and $22.4 million on the import of aircraft, ships, and boats.

Despite the economic crisis, it has been reported that the current government has lifted a ban on the import of luxury cars, which is a major contributor to the outflow of dollars from the economy.