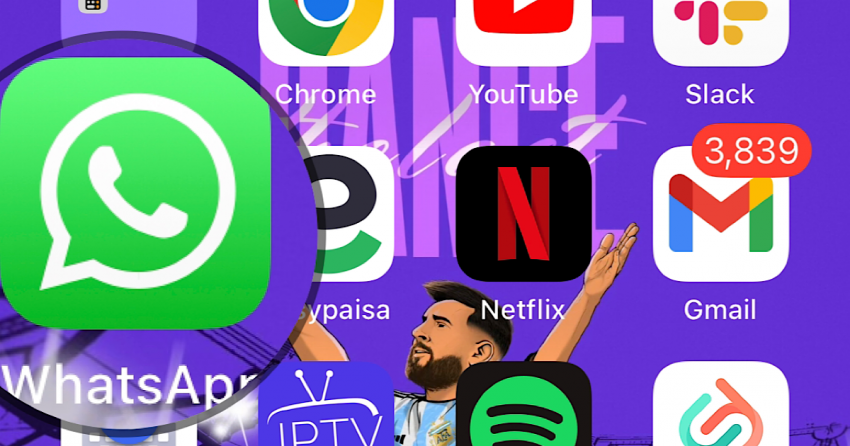 Global messaging application WhatsApp is reportedly down in Pakistan and several other countries of the world, as per monitoring website Downdetector.

Users are unable to send messages to each other and the reason for the outage is still unknown.

According to WABetaInfo, a platform that keeps a watch on developments related to the app, in a tweet said that “WhatsApp is experiencing an issue when connecting to the server”.

The Meta owned application hasn’t issued an official reason as to why its services are down. Users took to social media to report about the problem they are facing.

It isn’t the first time that WhatsApp has gone down in Pakistan. Earlier in June this year, the messaging app along with Instagram and Facebook’s services were disrupted in the South Asian country and many others.